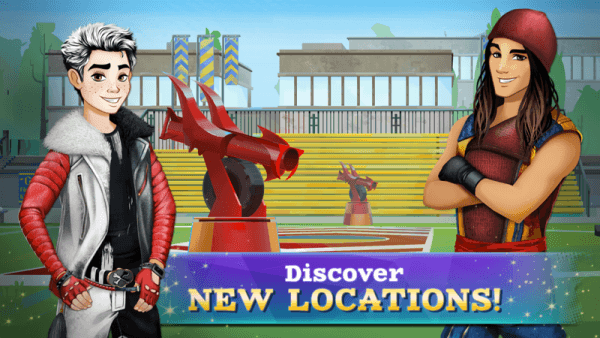 I stumbled upon the Disney Channel original movie; Descendants a little while ago and while I clearly wasn’t the target audience, I got a few laughs out of it. The story of the children of super villains trying to step out of the shadows of their parents was an interesting take on the Disney villain mythos, and the version of “Be Our Guest.” Was surprisingly kick-ass.

Even though the film was such a hit, I was super surprised to discover that Disney are releasing a brand new mobile tie-in game simple titled Descendants. Unlike the usual match-three puzzle games, Descendants has you creating your own avatar from over 450 different clothing options, and then playing  through the game and doing things like; 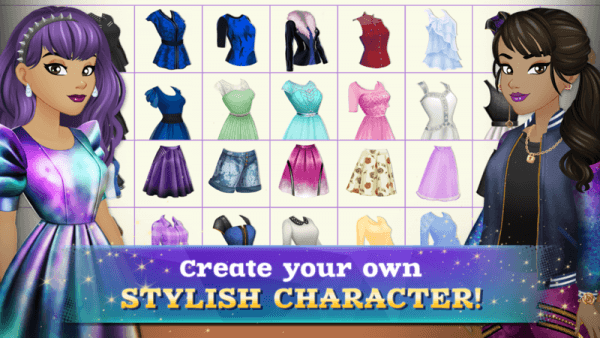 Descendants is available now as a free download through iTunes and Google Play, so download it today and live life as a villain!

Xbox One Gets Better With New Foxtel Subscription Service