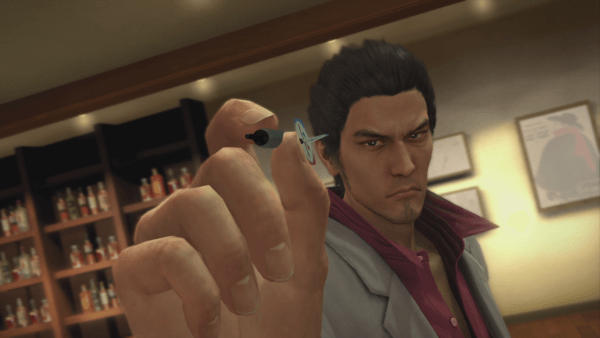 While the Yakuza may be known as a huge criminal organization in Japan, they still need some time off for fun and that is something that has always been available in the Yakuza game. The same will be true when Yakuza 5 is released in North America and Europe as Sega has released a number of new screenshots showing off the various side activities players can take part in. 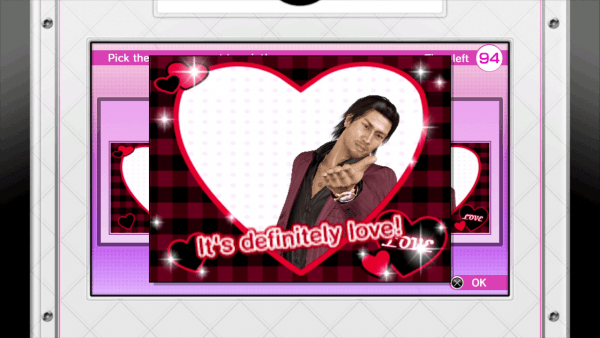 These activities range from being outdoor actives such as hunting bears or fishing to more casual mini-games such as playing in an arcade, taking pictures in a photo booth, bowling, playing darts, participating in idol activities, and more. It is worth noting that Yakuza 5 still does not have a solid release date for the West but is planned to be released before the end of the year as a digital download for the PlayStation 3. 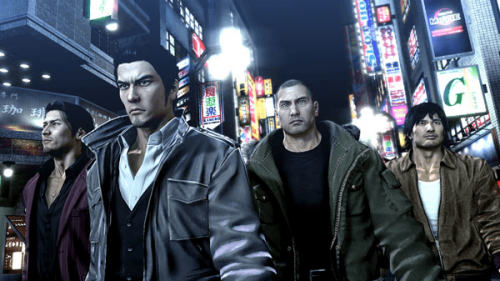