Like many of you out there, I grew up on video games, and much like the rest of you out there I can point to a handful of games that were iconic and memorable parts of my life. One of these games for me is definitely Lylat Wars (or Star Fox 64 for those of you who live overseas). Piloting my Arwing through the Lylat System is still an amazing experience for me. The different styles of world, the tight controls and gameplay, the memorable cast – it really was one of those games that had it all.

Fast forward to the EB Games Expo 2015 and I got to get my hands on with the true successor to that game; Star Fox Zero. Jumping back into an Arwing and flying again through the streets of Corneria City felt exactly like I remembered it, and even though the controls took some getting used to, I felt like I was an eight year old all over again.

From the moment you are given control of your space craft, it really does feel like a true Lylat Wars successor. The enemies all look exactly how you remember them, as does Corneria City itself. I will admit that the controls took a little getting used to (having the right thumb stick be how you bank left/right or perform manoeuvres was a bit of a jarring experience). Once I got the hang of it however, I found the controls to be super tight and responsive. The Arwing went wherever I wanted it too with the swiftness and elegance that one could only dream of. Even during the demo chapter’s all-range mode section, the craft felt like it was under my absolute control at all times. 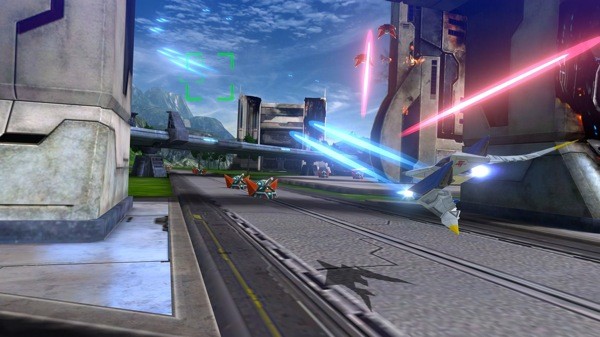 I know it looks like I’ve just been fawning and gushing and stuck in nostalgia-town with this game, but I am not too blinded by its faults. Firstly, I don’t really like or get why the Arwing can turn into a chicken. The ground-based stuff just felt like it was tacked onto a game that really didn’t need it. Not only that but the button placement to do so made it way too easy to accidentally drop from the sky and completely throw me out of the zone.

Another thing that stuck out at me was the game’s visuals. While the Wii U isn’t an over the top graphics powerhouse, we have seen Nintendo do some really impressive stuff with their little box, from the intense colours of Super Mario World to the truly next-gen looking Mario Kart 8. Well, Star Fox Zero, while it an ugly game by any stretch of the imagination, didn’t have the same pizzaz that we have come to expect from the Big N. Hopefully the delay until 2016 will give Nintendo a chance to make it look as good as it feels to play. 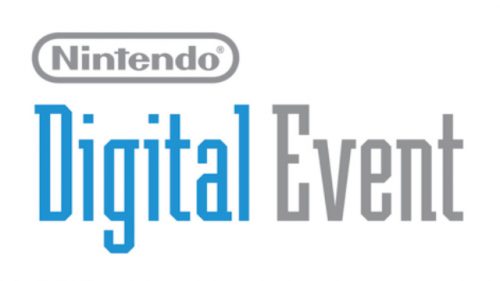