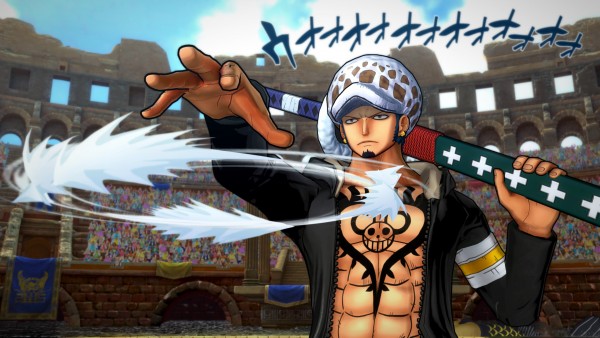 Bandai Namco has announced that, despite the game only just being revealed a few weeks ago, that they are already planning on bringing One Piece: Burning Blood to North America and Europe next year for the PlayStation 4, PlayStation Vita, and are also adding an Xbox One version of the game.

Developed by Spike Chunsoft, One Piece: Burning Blood will feature fast paced gameplay and unique One Piece elements that will take advantage of an “advanced battle system” that will replicate the various Haki techniques and Devil Fruit abilities that the characters are known for using. You can check out the English announcement trailer as well as some new screenshots for the title below.