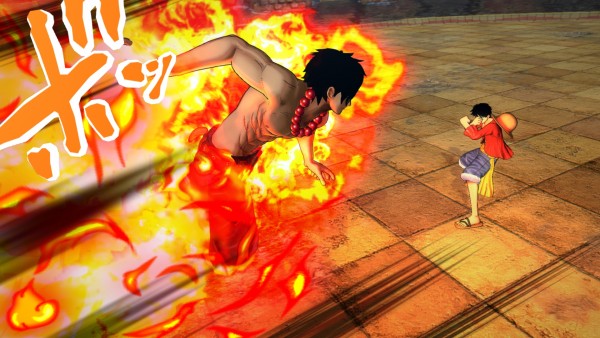 Last week we learned some new details about how the combat system in One Piece: Burning Blood will work as well as that Smoker will be joining the playable character roster and now a bit earlier today Bandai Namco has released a new trailer showing off how the 3 vs 3 fights will play out.

You can check out the footage below which gives us a brief look at how certain characters will act when using their abilities in combat. Keep an eye out for One Piece: Burning Blood when it is released sometime in 2016 for the PlayStation 4, Xbox One, and PlayStation Vita.

One Piece Pirate Warriors Announced For The Playstation 3