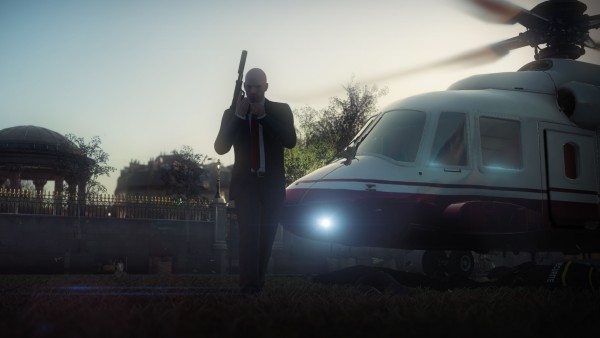 You may have missed it, but it was announced that Hitman would be missing its release date of December and was pushed back to March about a week ago and now Square Enix has announced that fans of the series can expect Hitman to now be released on March 11th for the PC, PlayStation 4, and Xbox One though don’t expect a finished product. On March 11th, the title will be released with three different locations, Paris, Sapienza, and Marrakesh with six playable campaign missions and then in April, May, and June a new sandbox location will be released each month.

It is worth noting that if you opt into buying the full $60 at launch you’ll get everything as it becomes available though if you opt into only buying the Hitman “intro pack” it will cost $35. This isn’t the most cost effective way however as the later content will then cost $30 bringing the total cost of the game for those who don’t buy in immediately to $65. You can read the full details on the official website.