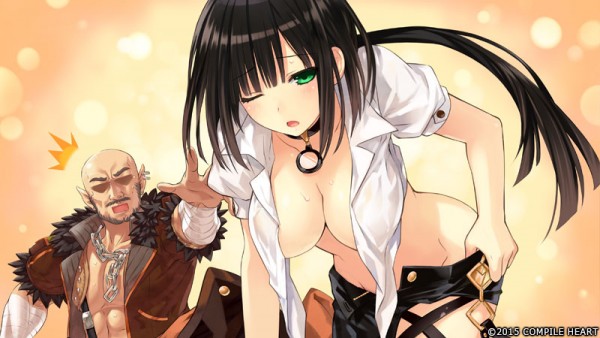 With Fairy Fencer F: Advent Dark Force set to be released in a little under two weeks in Japan for the PlayStation 4, Compile Heart has released a slew of new screenshots as well as seventeen minutes of gameplay footage that is mixed in with plenty of other strange material, meaning it can be found roughly at the ten minute mark in the video below. 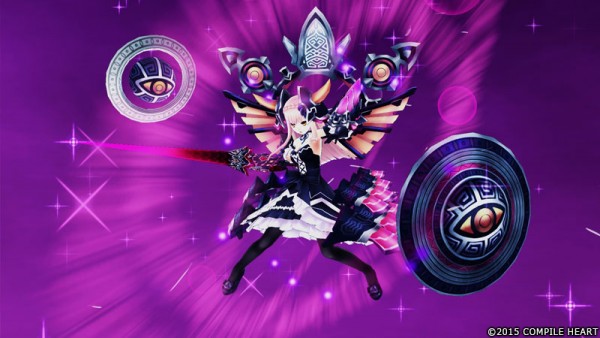 For those who haven’t been following the title, Fairy Fencer F: Advent Dark Force is a remake of the original PlayStation 3 Fairy Fencer F and adds new content in the form of additional story branches, difficulty selection, six party members in a battle, and more. 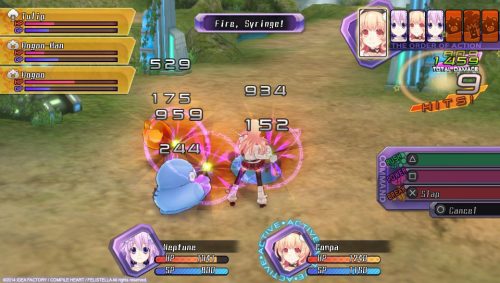