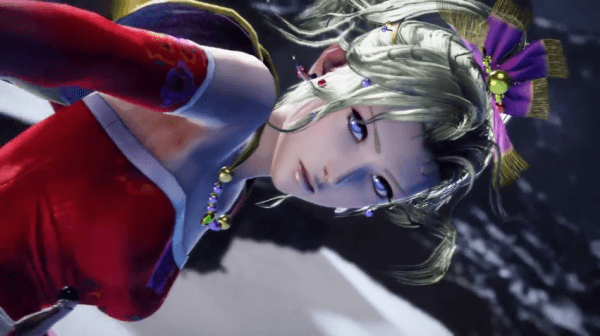 Earlier this year it was announced that Square Enix would be releasing another Dissidia game but that, at least for now, it would only be coming to arcades in Japan and it seems that the time for that debut is very soon.

I say this because not only has Square Enix announced that Dissidia Final Fantasy Arcade be released on November 26th but they also have released a new trailer for the game showing off many of the playable characters that will be available when the arcade version launches. You can check out the trailer below and keep your hopes high for an eventual console announcement sometime in 2016.