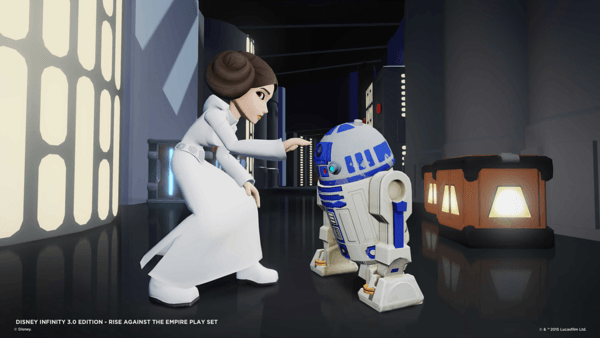 A long time ago, in a galaxy far,
far away….

There was a game that brought together mascots from Disney, Pixar, Marvel and Star Wars in one epic toys to life experience. That game was Disney Infinity 3.0, but it was missing one thing… The original Star Wars trilogy.

Although available as part of a special PS4 bundle since launch, the majority of players have not been able to play through the epic saga of Luke, Han, Leia, Chewbacca and Darth Vader. Until Now.

Available in stores everywhere from today, now players of each console can slam down Luke Skywalker and his rebel compatriots onto the Infinity Base and go to war against the tyrannical Galactic Empire. Will you fight for the light, or will the dark side seduce and ensnare you? Only time will tell…. 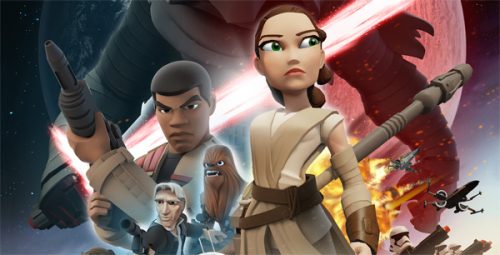 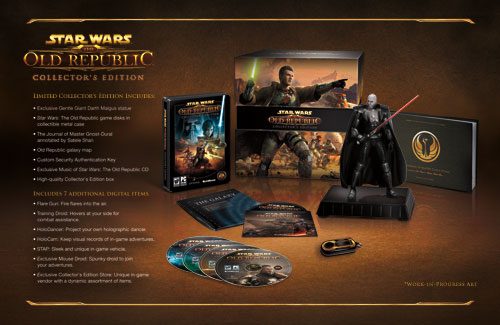