Call of Duty. Love it or hate it, it is hard to find a single franchise more synonymous with video games in this day and age than Activision’s first person shooter. From product launches that make as much money as Hollywood blockbusters, to multi million dollar esports events, Call of Duty has it all. Well, at this year’s EB Games Expo, I got to sit down with David Vonderhaar, the Studio Design Director for the Black Ops franchise, and we got to have a quick five minute chat about Call of Duty: Black Ops III. enjoy!

I know something about that game!

Well I certainly hope so! You’re the studio design director for the game, so for those of us not familiar with how the development side of things works, could you tell us what your role entails?

Oh wow, where to start! Long story short. Treyarch is a big studio filled with hard working men and women. From the design department point of view there is a creative director and a design director. The creative director generally deals with a very macro level, the narrative side of things and the campaign storytelling. The design director managers like the “systems team.” How the whole thing flows together. I work a lot on multiplayer and systems that aren’t specific to any one part of the game but that exist in the meta above it. What it all boils down to is the job is mostly about making sure the team has the resources that they need to be successful and make the best game of their lives. 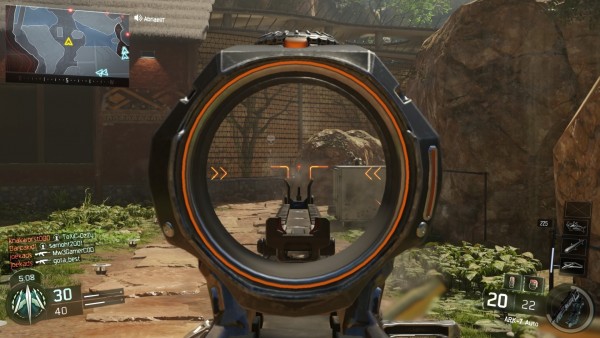 Ok so lets get straight into talking about the game design shall we? You’ve got Black Ops III coming out this year…

November 6th! Coming up against some pretty big competition this year in the FPS realm with Halo and Star Wars coming out at around the same time. So what is going to set Black Ops apart from not only those, but also previous Call of Duty Games?

Yeah so Black Ops III is an online connected game. When you put that disc in and you hit play, you’re going to start in an online lobby. We’re telling you right away that this is a game you should be playing with other people, and these experiences are very unique in a very Treyarch way with Zombies: Shadows of Evil, which is the on-disc zombies experience campaign with its super dark, super gritty narrative storytelling. And as a Co-Op game it is off the rails. You’ve got big open arena style battles that’s not like something you’ve had before even with Black Ops II.

And of course you know we bring the heat on multiplayer. Bring on the competition! We have a very popular online game and we have that because of those deep progression systems and all the social features there. The arena feature which is how you play competitively. Really robust custom games. There’s something in this game for all sorts of players, and all sorts of players to play with their friends online and to move through those things. 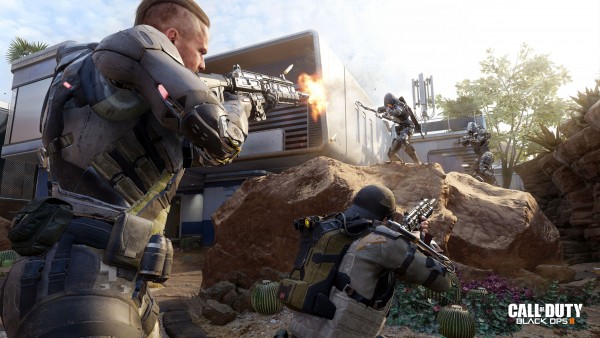 That’s awesome. So you just mentioned there competitive play. The Call of Duty franchise is probably one of the more competitive games out there, especially with the esports scene. Do you guys have any plans for that side of the game going forward?

Massive. So there’s a bunch of stuff going on in the competitive agenda alone. So, of course we have  a very big, robust game – 55 levels, 10 levels of prestige, 150 pieces of create-a-class content, the new specialists which are the nine playable heroes each with a weapon or ability. That’s all foundational.

On top of that we have Arena. So Arena is how we deal with the competitive side of things for the masses. So, Arena has a ranking system where you’re ranked on wins and wins alone. So if you win and your team wins then you’re going up in rank. If you lose then you’re not going up in rank so its very simple. It’s not point based, its not ladder based, its not complex for people to understand.

Inside the arena we do two cool things. We have “Protects & Bans” and “special strats.” Protects & Bans is the special system where you as a player, in a round robin voting system can say “this gun: I ban it.” So then nobody can use it in this game. Or, you can use your vote to protect something, “I protect: Ruin Overdrive.” That means it can’t be banned. So there is this whole metagame that goes on right before the multiplayer match starts. 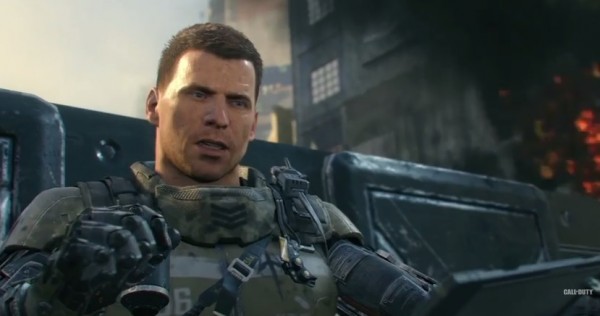 Cool! So lets talk more about Single Player again a bit. How, I guess “robust” is the campaign this time around?

Oh it is a massive campaign! By far the largest campaign that we’ve ever had in terms of how much game there is to play, and the story that unfolds there. I think people will be really surprised, see this is one of the great things about the three-year development cycle that we have. It really gives you some time to plan and execute on that level.

When you play the campaign, you’re gonna feel like  you have a lot more agency over the battle, right? Because you’re playing the character, equipping the character, deciding what cyber core you want,  what weapons to take. You’re in the Safe House which is this whole environment that exists to launch missions from where you can train and equip. Not only that but it has multiplayer, meaning if you’re playing with others there’s gonna be other people in there. You can plan how you’re gonna approach the battle and then go do that. We’ve never had anything like that in Call of Duty.

It sounds like you guys have worked really hard to combine everything and make it feel like the player is more in control that ever.

Sounds great! I think that’s about all the questions I had for tonight, thankyou very much for chatting with us and I look forward to playing the game when it launches on November 6th! 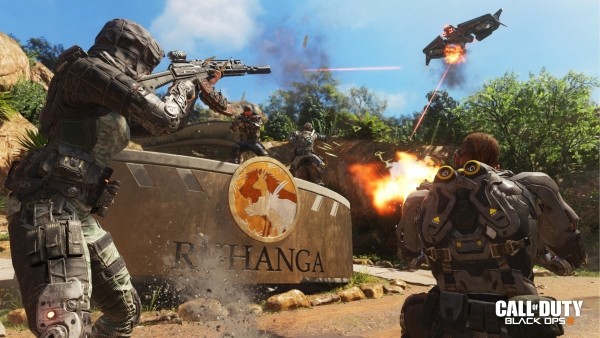 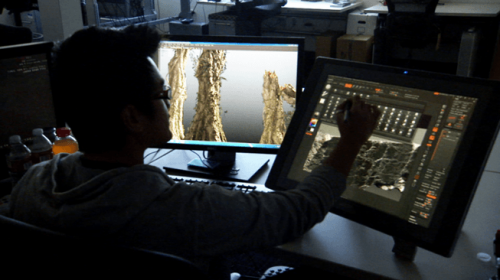 Call of Duty Championship presented by Xbox kicks off