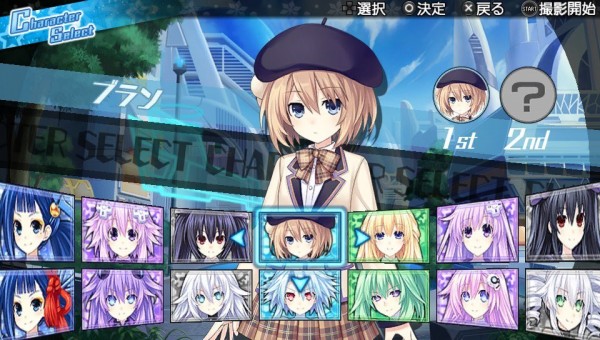 With the latest Neptunia game, this time the Blanc spin-off title Extreme Dimension Tag Blanc + Neptune Vs. Zombie Army, being released in Japan a few days ago for the PlayStation Vita Compile Heart has released a new five minute long trailer showcasing how all of the characters will be fighting in the game as they take on the various undead monsters that have invaded a school after a zombie film goes wrong.

If you stick around to the end of the five minute long video you will even be able to catch a glimpse at the giant bosses that will appear in a game mode featuring four player co-op. 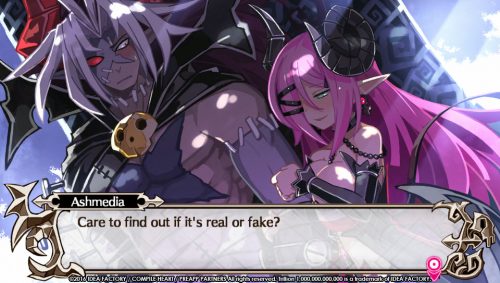