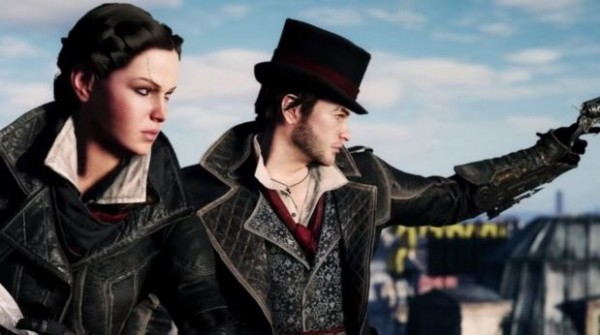 When it comes to the Assassin’s Creed franchise, the possibilities are endless and each release leaves fans wanting more. With Ubisoft soon be releasing Assassin’s Creed Syndicate this October, there has been plenty of hype over the last few months surrounding the ninth installment of the series.

Over the weekend at EB Games Expo 2015, Assassin’s Creed Syndicate was available to play and provided an opportunity for Assassin’s Creed fans to experience two different ‘black box’ missions under the reigns of siblings, Jacob and Evie Frye. Ubisoft introduced black box missions in Unity, to enable players the freedom to choose how they complete open-world objectives. In Assassin’s Creed Syndicate, acquiring new skills and unlocking areas of the map ties into the missions and if players aren’t successful, they resume at a checkpoint instead of the starting point.

For those who aren’t familiar with the story, the twin assassins are working together to fight against the established order, controlled by the Templars, for justice and survival of the people during London’s Industrial Revolution in 1868. While at the Expo, I spent some time playing as Evie and Jacob Frye and was rather impressed by the different gameplay styles of the two protagonists. 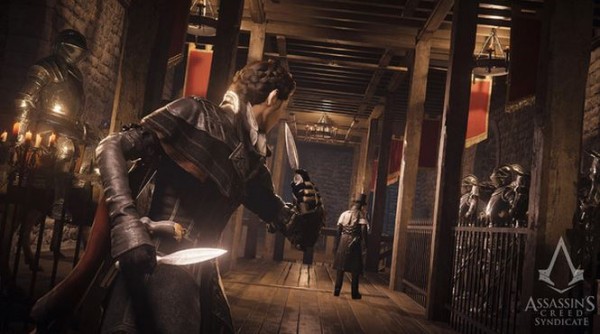 Evie has an exceptional range of stealth mechanics, including her Knife Master and Chameleon ability, that essentially makes the woman invincible. I am not the stealthiest of players and usually prefer the more violent way of getting the job done (admit it, you do too), so when tasked with the objective of killing fewer than 5 royal guards to avoid detection, and reach the target: Lucy Thorne at the Tower of London, I did the exact opposite. If you haven’t seen it already, check out the complete Evie gameplay walkthrough released at Gamescom this year here.

Jacob is more “hands-on” in combat, built to withstand brawls and run havoc across the City of London with his revolvers, kukuri knives, and brass knuckles. I prefer this approach to gameplay and found it more entertaining to spend my time headhunting Templars controlled gangs to form an army. One of the great new features in Assassin’s Creed Syndicate, are the new modes of transport and being able to use vehicles as weapons, especially when it means hijacking horses and carts to crush enemies. In addition, the twin assassins can traverse the roof tops of the city with the handy rope launcher, which can propel them to the highest towers and best vantage points. 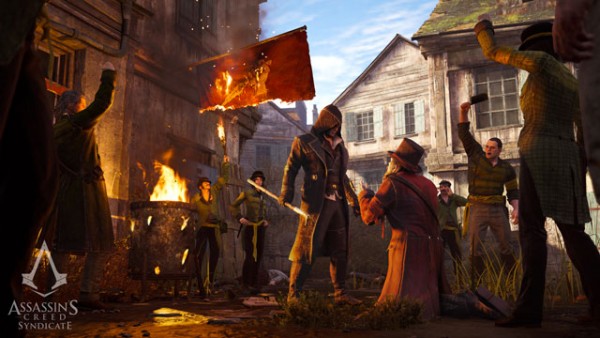 For the first time ever in Assassins Creed, players are able to switch between the two protagonists and take advantage of both Jacob and Evie’s different skill sets. When it comes down to the twin assassins fighting together in the game, the dynamic duo are designed to be the ultimate weapon for putting an end to organised crime in the Victorian Era.

As an avid fan of the Assassin’s Creed franchise, I am both excited and skeptical about Assassin’s Creed Syndicate. With the ninth installment on the hinges of its release, there is reason to question whether or not Ubisoft have overstepped the bounds of Assassin’s Creed Universe and what makes the series so successful. I am interested to see how fans respond to the new title, when it is released worldwide on October 23rd for Playstation 4 and Xbox One, and November 19th for Windows PC. 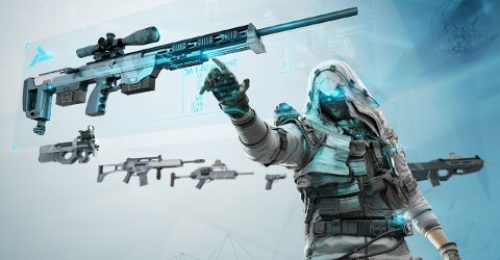 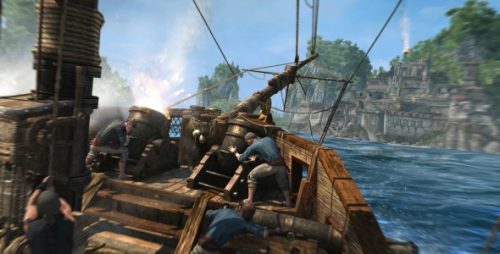