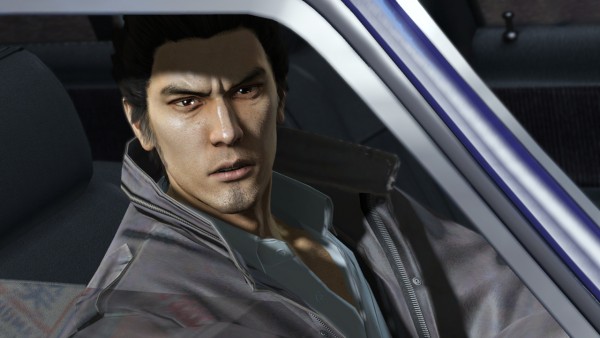 It seems that a brand new Yakuza game will be revealed next week on September 15th during the SCEJA Press Conference for Tokyo Game Show. I say this because the official Japanese website for the Yakuza series was updated with a banner image featuring that date and a file name hinting towards a new title being revealed. It is worth noting that while Sega does own the Yakuza franchise that Sony would likely be the company to reveal the title during such an event.

Currently it is unknown what the new Yakuza title may be or whether it will be for the PlayStation 4 or perhaps a Vita release since this year also happens to be the ten year anniversary for the series.