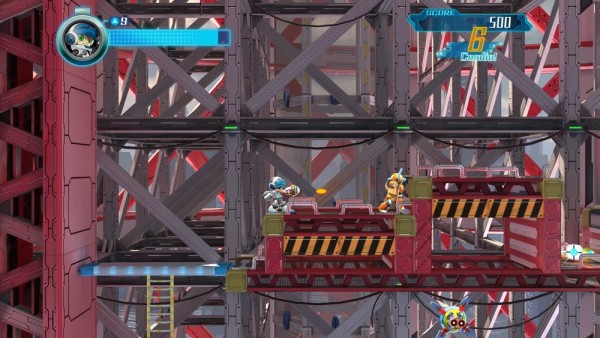 Early last month Comcept announced that they were delaying Mighty No. 9 a week before the game’s expected release date to sometime in 2016 but at the time the company stated that they would be making it up to loyal Kickstarter backers by releasing a trial version of the game on September 15th. Well, the fifteenth has come and gone and now Comcept is out again with yet another apology and a delay for Mighty No. 9‘s trial version.

They snuck the announcement in at the end of a blog post announcing a contest stating that they delayed the demo to fix distribution issues, though it is worth noting that some people did receive the demo early. No expected release date for the trial version has been released, only raising the ire of fans who have already been disillusioned with the project. 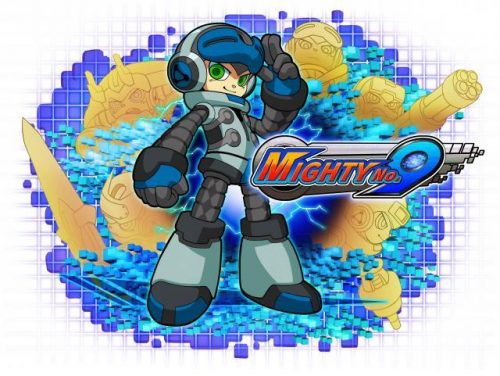