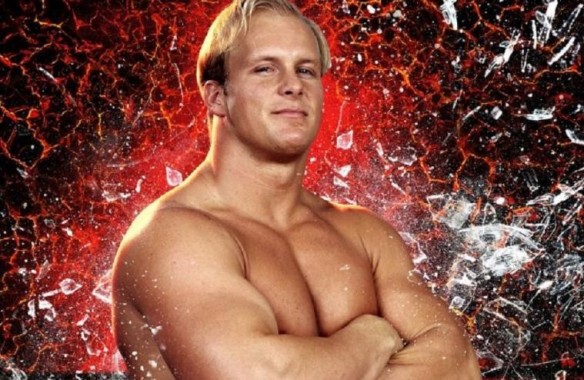 Well, we are wrapping up with the roster reveals from 2k regarding WWE 2K16, as the last roster announcement has been released to the public. It is a list of the expected, with some odd additions such as Mikey Whipwreck and Savio Vega that are sure to take some back a bit.

Sadly, it has also been announced that Sasha Banks, Charlotte, Becky Lynch, and Bayley will not make the cut – so I hope the creation tool is up to par this time around for those who want some of the “Divas Revolution”. Not a terrible list at all and we now can await more announcements of why these wrestlers were included (for story purposes and so-on).