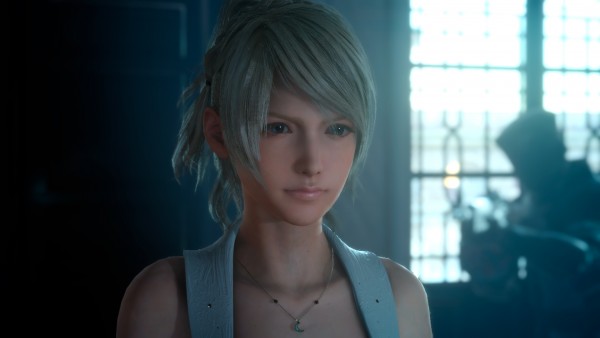 Early last month Squre Enix released the ‘Dawn’ trailer for Final Fantasy XV and now that Tokyo Game Show has rolled around the company has released another new minute and a half long trailer for the title that happens to be called ‘Dawn 2.0.’ This version of the trailer primarily stars Noctis and Luna and you can check it out below.

Also found below are a handful of new screenshots showing off chocobo riding, fishing, and a closer look at both Luna and Noctis. Currently Final Fantasy XV is set to be released on the PlayStation 4 and Xbox One in 2016. 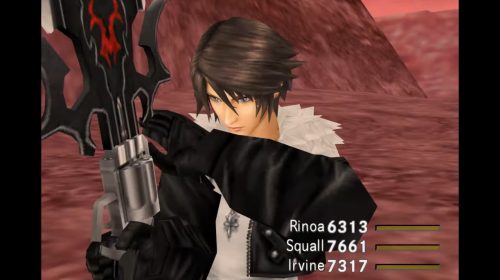