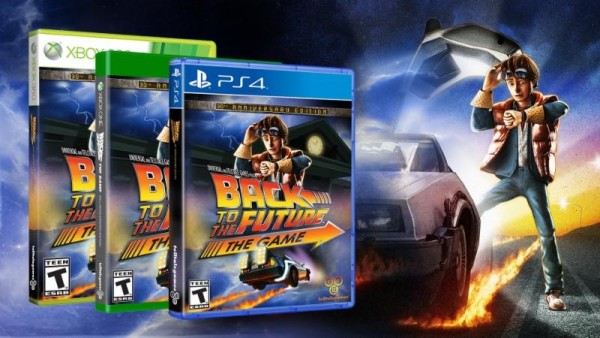 The updated game launches on PlayStation 4, Xbox 360, and Xbox One on October 13th in North America and on October 16th in Europe. It will be available digitally and in brick and mortar stores.

Telltale: Anniversary Sale, Back to the Future and Puzzle Agent 2 oh My!

Michael J. Fox will be in Back to the Future’s 5th episode