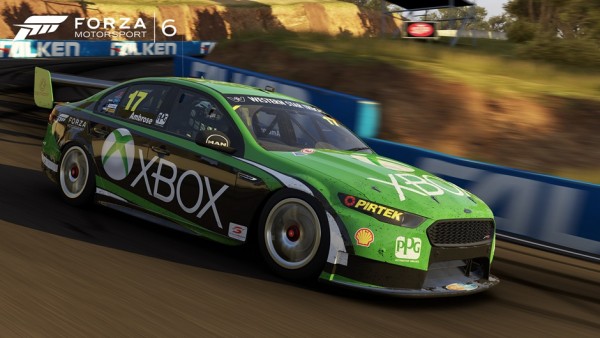 It’s PAX Prime weekend! If you aren’t checking out the convention, then at least get up to date with this week’s Xbox Newsbeat from Microsoft. 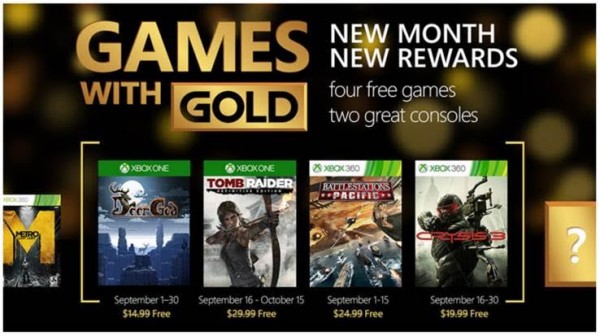 Gears of War: Ultimate Edition is out now in stores. The HD remaster of the modern classic features completely remastered art and cut-scenes that have been re-recorded with motion-capture technology. The game now runs at a silky smooth 60 FPS at 1080p on the Xbox One.

Buyers will also snag a copy of the entire Gears of War series on through Xbox One Backwards Compatibility program, as long as they play the game before January 1st, 2016. Additionally, the game will come with guaranteed beta access to Gears of War 4. 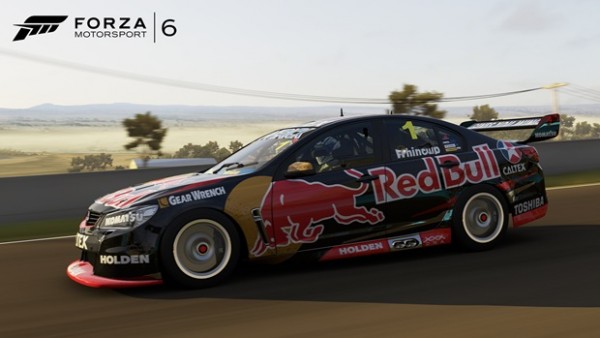 Ten of the top Australian V8 Supercars will be appearing in Forza Motorsport 6. All five constructors in the series will be represented in the game and the livery editor will let players create all the cars from the 2015 season. The following cars have been added to the garage: 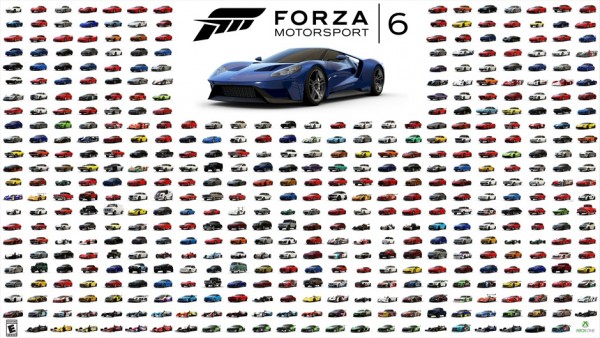 Forza Motorsport 6 has gone gold and we are finally reaching the end of the massive garage listing. Gamers will be able to play the official demo on September 1st, with players getting a bonus Ford GT if they buy the full game. Those who own the Ultimate Edition can start playing on September 10th. The game launches everywhere on September 15th, 2015.

The final garage announcement is being headlined by the powerful 2015 Mercedes-AMG GT S. The final 10 cars being added to the massive 460 car roster are the following: 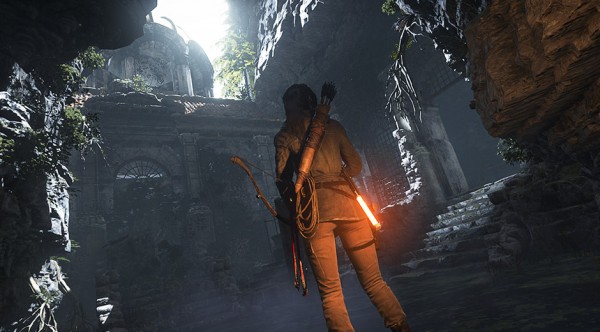 Getting Our Hands Dirty with Rise of the Tomb Raider

The Xbox Wire team got a chance to check out a playable demo of Rose of the Tomb Raider earlier this month. The demo was set in an ancient prophet’s tomb in Syria and shows off some of the puzzle solving skills players will need. The crypt is full of nasty traps to protect the ancient prophet’s rest, but Lara is able to scan the area, giving players a chance to plan their approach before things got hairy. The demo also showed the importance of the tape recorder for moving the plot forward while players explore tombs. Rise of the Tomb Raider launches on Xbox One on November 10th.