Mega64, known for their short online videos based on video games, has just released their official companion video to the anime film Dragon Ball Z: Resurrection ‘F’. This action-packed live-action video, which is featured below, covers the entire Frieza Saga of the Dragon Ball Z series in just five minutes. The aforementioned film is receiving a limited theatrical run in North America from August 4 to August 12 and in Australia from August 6 to August 19.

Mega64 has produced official videos for FUNimation in the past, as well as for other companies such as Nintendo of America. They have also filmed videos with Hironobu Sakaguchi, Kenji Inafune and Ken Kutaragi, and many other notable people from the video game industry. For more of Mega64’s content, visit their website and their official YouTube channel. 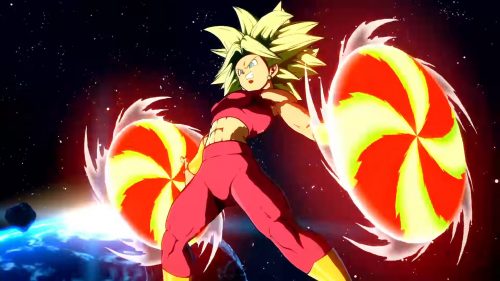 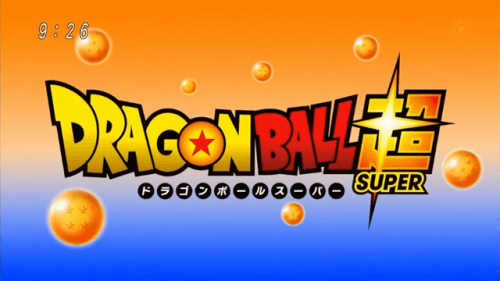