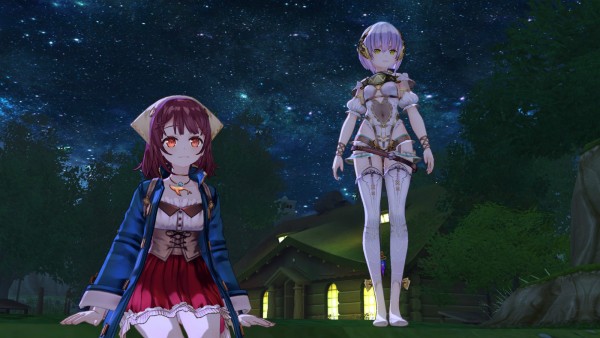 Today Gust has released a new two minute long gameplay trailer for Atelier Sophie: The Alchemist of the Mysterious Book where they focus on introducing many of the key mechanics in the title, including the beginning of the game’s story where Sophie meets the talking book Prachta, a number of new characters that will help her in her journey, the new alchemy system, combat, and exploration.

Currently Atelier Sophie: The Alchemist of the Mysterious Book is set to be released for the PlayStation 4, PlayStation 3, and PS Vita in Japan on November 19th after it was recently delayed by Koei Tecmo.

Atelier Firis Brings Back Sophie, Plachta, and Others 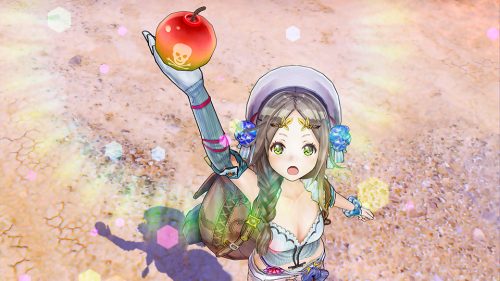 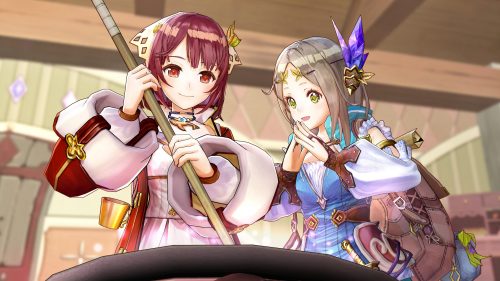