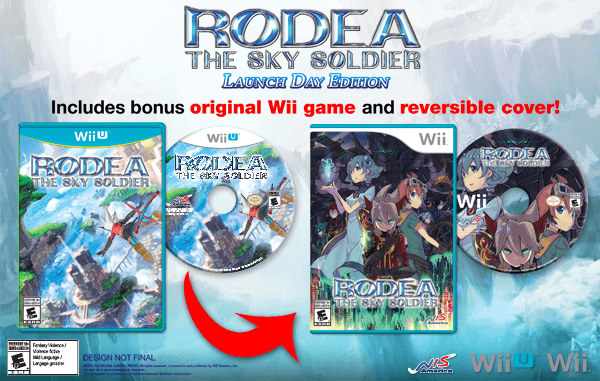 It looks like Rodea the Sky Soldier is going to take a bit longer to come out to the West than initially thought. While the title has already been delayed once before from September to sometime in mid-October, NIS America has now announced that Rodea the Sky Soldier will be released on the Wii U and 3DS on November 10th in North America and November 13th in Europe instead.

NIS America stated that the reason for the delay was “to give players the best experience possible” by stating that there are “ongoing technical difficulties” with the title. The company did state that all launch copies of the 3DS version of the game will come with a soundtrack CD as well as a collectible case while all launch copies of the Wii U version will include the Wii title plus a reversible cover.

God Wars: Future Past Launching in Japan in April 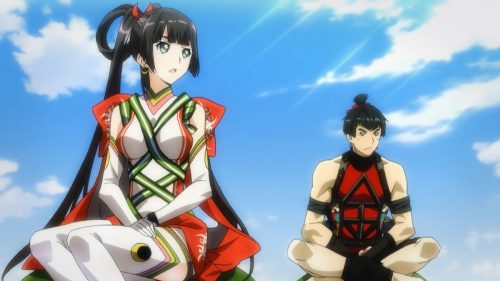