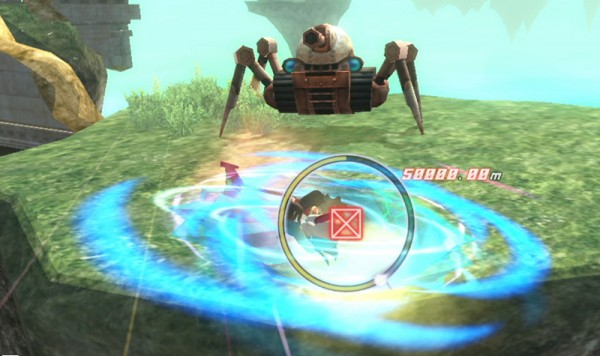 Originally slated for release in late September, NIS America has announced that Rodea: The Sky Soldier will be arriving a little bit later than originally planned. The company has revealed that the title will now be released on the Wii U and 3DS on October 13th in North America and October 16th in Europe. 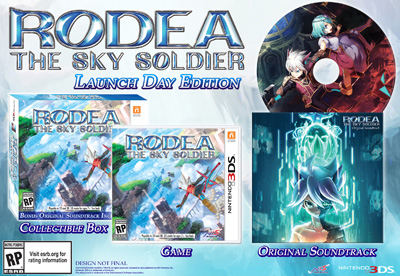 It wasn’t all bad news however, as the company did reveal that all launch copies of the 3DS version of the game in North America will include the game, a collectible box, and the game’s soundtrack on CD. It is worth noting that the Wii U version of Rodea: The Sky Soldier will still include the original Wii version. 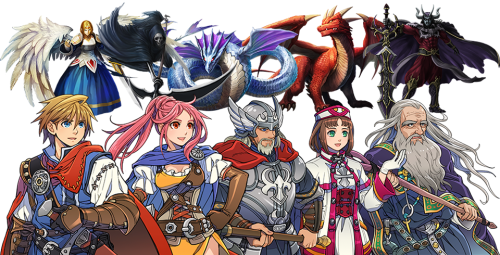