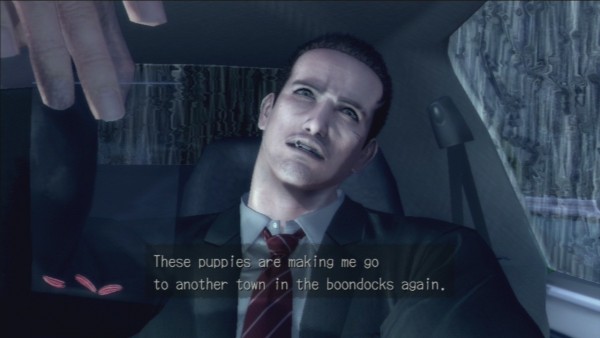 Despite being released originally for the Xbox 360 and then given a “Director’s Cut” version in 2013 for the PlayStation 3, Deadly Premonition never was given anything fancy despite the title becoming a cult classic. Well NIS America is going to be changing that as they have announced that they will be releasing a collector’s edition for Deadly Premonition: The Director’s Cut for the PlayStation 3 on November 24th. This version of the game will be priced at $49.99 and can be pre-ordered at NIS America’s online store.

As for what is contained in the Deadly Premonition: The Director’s Cut Classified Edition as it is called, you can check out the list below: