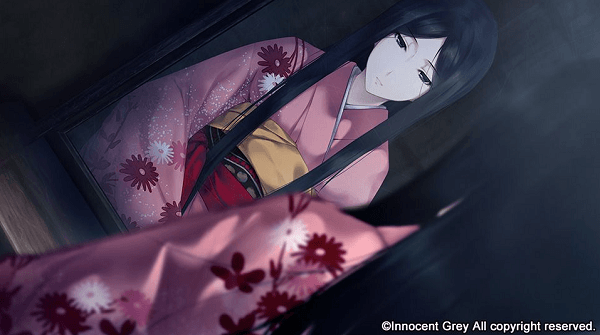 MangaGamer has a bit of good news for fans who fall into two different categories, those who want a good story to go along with some of their hentai as well as those who simply want to see how strange things can become. First of all, the company has announced that they have released a demo for Kara no Shojo 2, the sequel to Kara no Shojo and Cartagra. While the current release window for the PC game is sometime in Fall 2015 fans can experience a small portion of the new mystery that awaits them in the game as the demo serves as the prologue to Kara no Shojo 2 and features content that will not be included in the standard retail release. Those wanting to check out the demo can download it on the game’s official page (18+ Only). 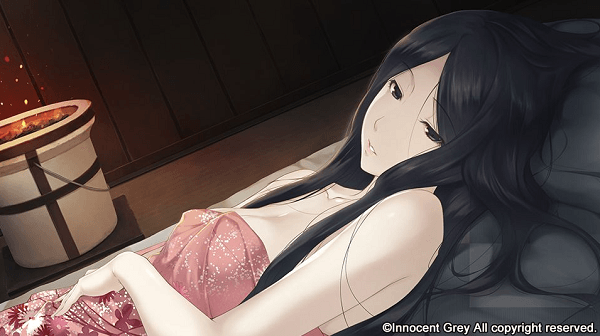 As for the other camp, MangaGamer has also announced that they are now accepting pre-orders for Warrior Princess Asuka: The Final Chapter which is set to be released at the end of this month for $9.95 though those who pre-order will be able to save 10% off that initial price. Featuring plenty of tentacle sex, body modification, and various different kinds of sex, those who want to pre-order the title can do so on MangaGamer’s website here (18+ Only).