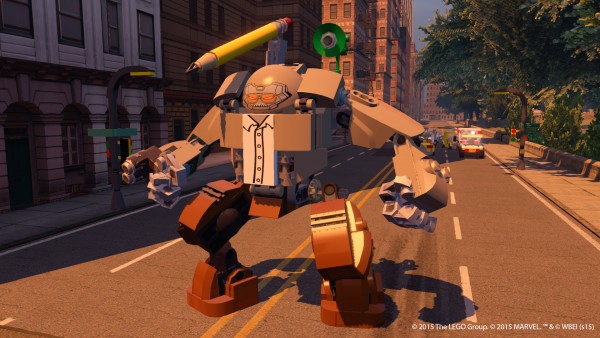 As part of this year’s Comic-Con festivities, Warner Bros. and TT Games took to the stage to share some new screenshots for their upcoming Lego Marvel’s Avengers video game. The game, which is coming to pretty much every platform later this year will recap the entire Marvel Cinematic universe in that unique Lego style. However it wont be a 1 for 1 recreation and as the newly released screenshots show, there is plenty of characters and story influences from the comics that will be present.

You can check out the new screenshots below, and remember to make sure that you stay tuned to Capsule Computers for all the Lego and Marvel news as we get closer to the game’s release this summer. 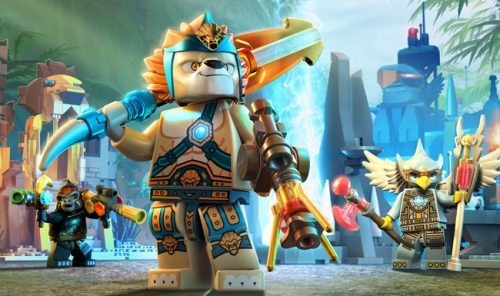 Doctor Who Cast Voicing Their Characters on LEGO Dimensions