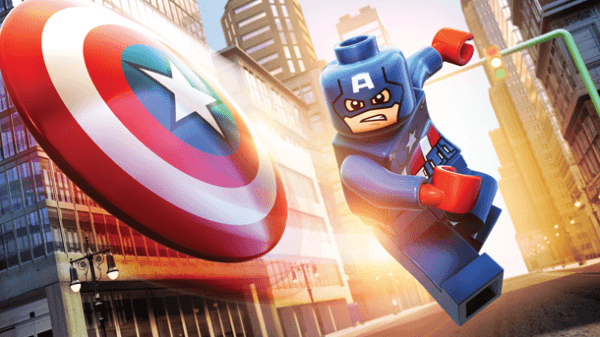 LEGO games are coming out of the woodwork in droves this year aren’t they! Warner Bros. has LEGO Jurassic World coming next week and LEGO Dimensions coming at the tail end of the year, and of course filling in the gap in the middle is LEGO Marvel’s Avengers. Unlike the first LEGO Marvel Super Heroes game, LEGO Avengers will feature a story that is inspired by the hugely popular Marvel Cinematic Universe film franchise. Characters, themes and plot elements will be lifted straight from the films and brought into the world of LEGO for kids (and kids at heart) everywhere to enjoy all over again.

It feels a little weird to say this a week before E3, but we have a brand new trailer from the game to show off! You can check it out below and then let us know in the comments if you will be picking up LEGO Marvel’s Avengers or if LEGO Marvel Super Heroes is good enough for you. Remember to stay locked firmly onto Capsule Computers over the next couple of weeks as we share all of the exciting news E3 and the world of gaming in general.