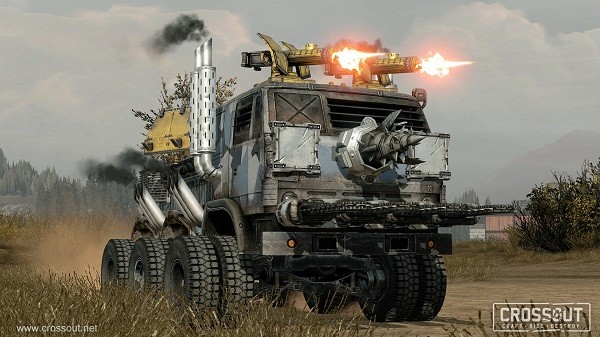 Crossout is a new MMO title, published by Gaijin Entertainment (the same guys who did War Thunder) and developed by Targem Games, it is unlike anything I’ve quite seen before. The game describes itself as a post-apocalyptic, vehicular combat MMO. From what I’ve been able to see, it appears to be an interesting cross between something like World of Tanks and the universe of Mad Max. Having come off the same high as everyone else after watching Fury Road, I was interested to see whether this game could satiate my desire to ride eternal and chrome in Valhalla (WITNESS!)…

From what I’ve been able to see, this game is a mechanic’s dream. Half of it revolves around the actual vehicular combat while the other focusing upon building the death on wheels you’ll be using in the former. The extent to which this game purports to focus upon this aspect of the game is quite interesting with the spokesperson on hand claiming that players will probably spend more time building their rigs than actually driving them. 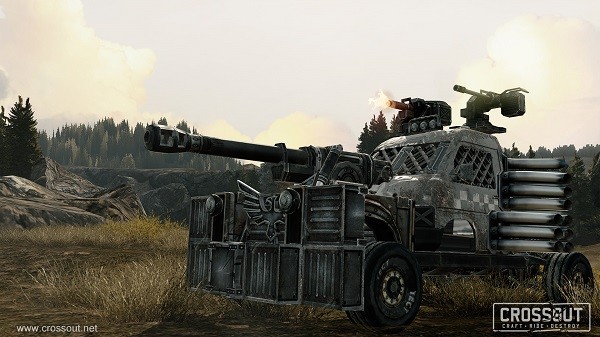 There is a lot of strategy involved from what I could tell in this aspect of the game with the various attachments and parts you’ll be able to unlock and trade. The physics engine appears to quite well developed with the various alterations affecting the handling and momentum of the vehicle. I’m sure that for some people, the urge to scratch the design itch will be accomplished in this aspect of the game.

What concerns me more, and which is something I still do not know much about, is the vehicular combat itself. From my understanding, the matches will be short with the spokesperson stating that they’ll go for about a couple of minutes. The reason for the short length of matches is that players will only be given one life in each game. Couple that with what they present to be fast gameplay and its easy to see why this would be the case. 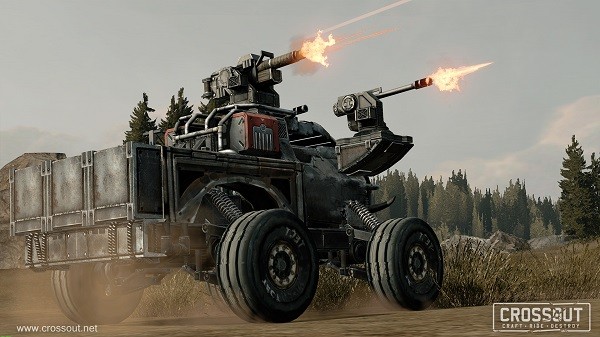 I asked them whether the choice of giving players one life would lead to unsatisfying matches but they argued that it would allow players to quickly be able to change their design without having to slog through a match that they were not having fun in. I agree that certainly would be positive, but I’m still unconvinced as to whether matches will be satisfying if I’m only able to play with my carefully crafted machine for a short span of time. 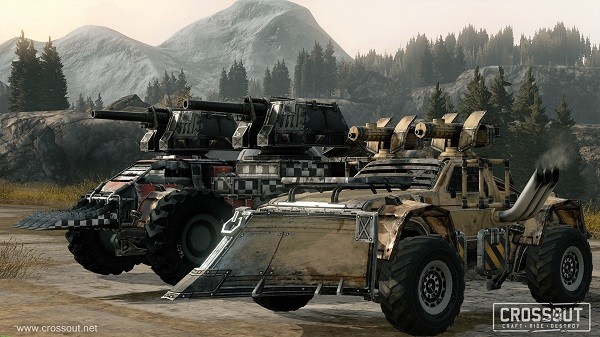 The game will feature localised damage tracking which will mean that as parts of the vehicle take hits, they’ll become less effective before being completely destroyed. This, combined with the previous design options, might effectively mean that players will opt to only play heavily armoured junkers which will have a longer lifespan purely due to the tenacity of their design. Without actually playing the game however, I am unable to comment on how exactly things will play out.