Brave Wave Productions recently revealed their plans to release a remastered version of the official arcade soundtrack of Street Fighter II. They are working with Capcom to release the soundtrack as a part of their Generation Series later this year.

The release will feature newly remastered versions of both the CPS-1 and CPS-2 versions of the original arcade game. The music has been taken directly from the arcade boards and approved by the original composer, Yoko Shimomura. The double album release will feature liner notes by Yoko Shimomura and Matt Leone from Polygon.com. There will also be a limited edition vinyl release, remastered in translucent coloured vinyl with art prints from Capcom’s archive. 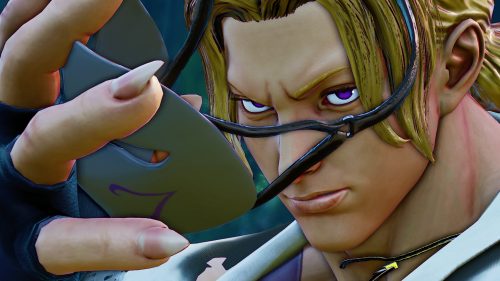