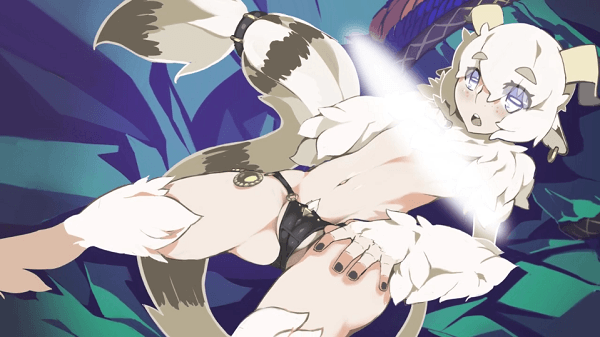 While The Menagerie may have slipped its initial release window of spring, Lupiesoft has announced that fans eager to see the full release won’t have to wait too much longer to experience everything that this unique looking eroge has to offer. The developer has announced that The Menagerie will be released on MangaGamer’s online store (18+ Only) on September 18th where it will be priced at $15.95.

Those who want to try out the game can do so now as the PC demo has already been released though it is worth noting that this demo heavily features futanari content as well as bondage. To go along with this announcement Lupiesoft also released the full opening video for The Menagerie and you can check it out below. 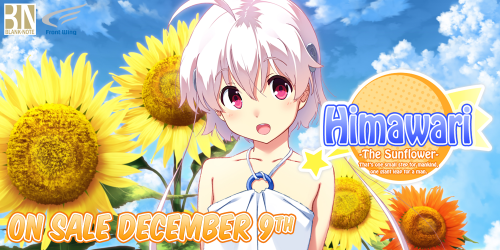