At the Microsoft E3 2015 presentation the company announced that the Xbox Elite Wireless controller will have a number of different features that have never been available to standard controllers before. You see, Microsoft will now be allowing players to not only customize their controller’s trigger values, but also swap out different components, and remap the buttons.

It is worth noting that no release date nor price was announced but the company did say that the wireless controller would be supported by the Xbox One as well as the PC. You can check out the video announcement of the controller below.

Microsoft Releasing Xbox Game Pass for Xbox One in Spring 2017 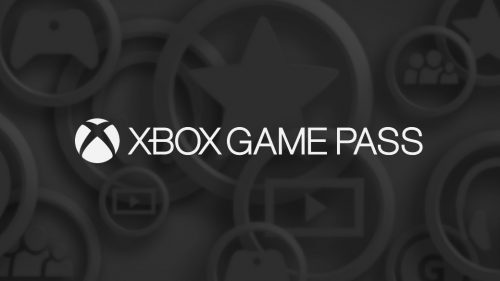