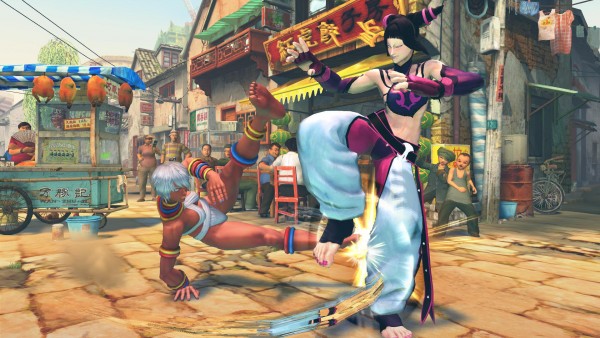 Last week on May 26th Capcom and Sony released Ultra Street Fighter IV onto the PlayStation 4 and despite being a port of a game that has been given numerous upgrades for the past few years, it seemed that the upgrade to the PlayStation 4 left plenty to be desired.

Thanks to a bumpy launch that some people described as nearly unplayable and forced the fighting game tournament Evo 2015 to permanently switch to the 360 version of the game, Sony and Capcom have quickly been working on getting the issues patched.

As such they have released a new patch for the game and with it come the following patch notes: