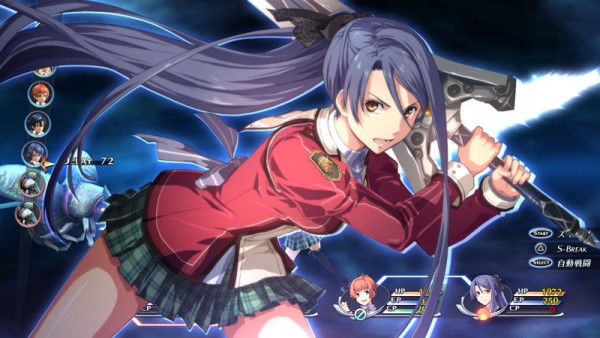 Originally released in 2013 for the PlayStation 3 and PlayStation Vita, fans in the West have eagerly waited to hear of Nihon Falcom’s The Legend of Heroes: Trails of Cold Steel being localized but until now many thought that the game would simply be too massive of an undertaking. The title will feature a storyline that both Trails veterans and newcomers alike will be able to enjoy as it tells a standalone story that delves into the expansive lore that has become synonymous with the series. 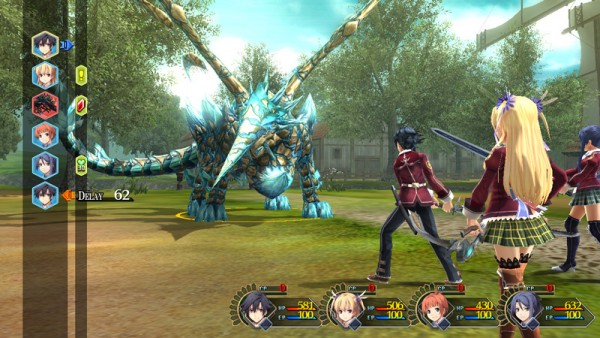 Players will take on the role of military students at a time of great turmoil, enjoying school life and bonding with fellow students to earn new abilities in battle, then utilizing those abilities via speedy, tactical turn-based combat with the newly-developed “ARCUS” system. At release, players will be able to take advantage of cross-save functionality between the PlayStation 3 and PlayStation Vita versions of the game so they can take the story on the go. 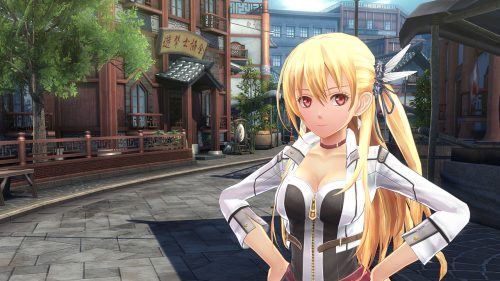