During the recent Tales of Festival that was held in Yokohama, Japan, Bandai Namco announced that they are working on a brand new Tales game called Tales of Berseria. The title is currently slated to be released on the PlayStation 4 and PlayStation 3 though at the moment very few details about the title have been revealed.

It is known that Tales of Berseria will feature a female protagonist named Velvet and that she looks very similar to Tales of Xillia’s Milla except with black hair. No release window was announced for Tales of Berseria but a teaser website has been launched and you can check it out here. 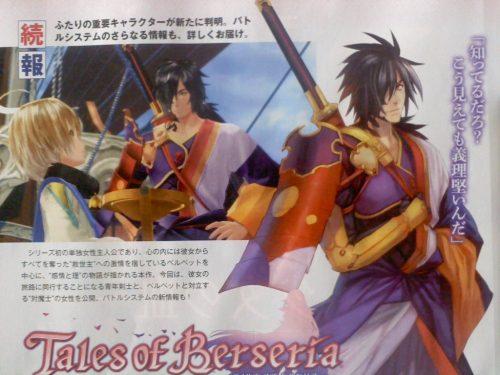 Tales of Zestiria Announced for Fall Release with Dual Audio 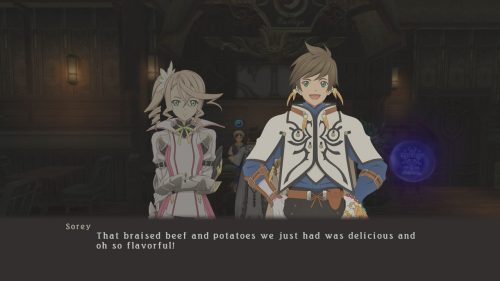