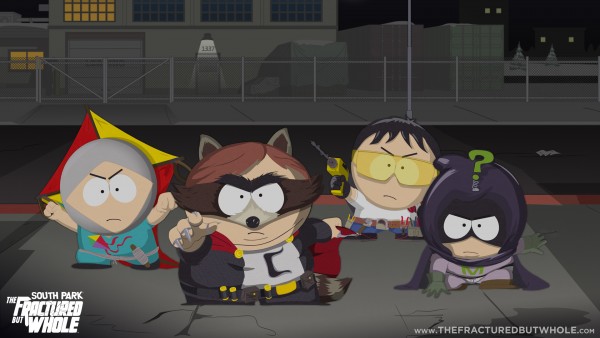 Ubisoft came out swinging for their E3 2015 press conference by starting things off with the sequel to one of my favorite games last year in the form of South Park: The Fractured but Whole. This title will be a brand new RPG adventure that will feature everyone’s favorite South Park characters as they take on their super hero personas. This means that players will take on the role of a new kid once again while joining Stan, Kyle, Kenny and Cartman in a new hilarious and outrageous RPG adventure. 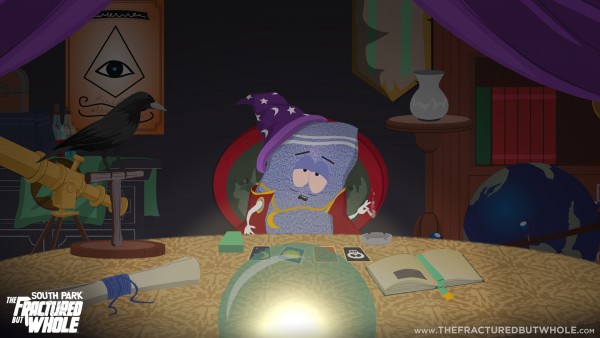 Players will delve into the crime-ridden underbelly of South Park with Coon and Friends. This dedicated group of crime fighters was formed by Eric Cartman whose superhero alter-ego, The Coon, is half man, half raccoon. As the New Kid, players will join Mysterion, Toolshed, Human Kite, Mosquito, Mint Berry Crunch and a host of others to battle the forces of evil while Coon strives to make his team the most beloved superheroes in history.

South Park: The Stick of Truth delayed to 2014