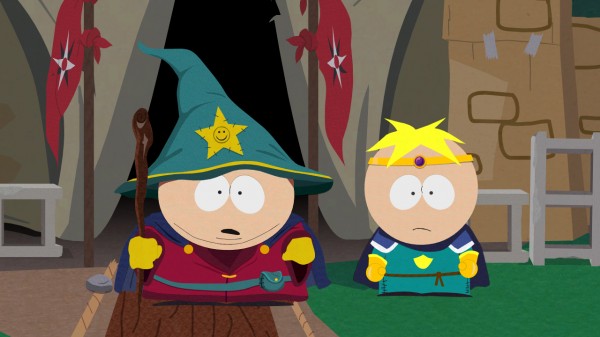 Today Ubisoft and Obsidian Entertainment’s long in development title South Park: The Stick of Truth has finally been released in North America and gamers in PAL regions can expect to see it hitting store shelves on March 6th. Once it is released you will be able to walk through the town of South Park for the first time ever and go on an epic quest with Stan, Kyle, Cartman, and Kenny as they fight against hippies, underpants gnomes, and much worse.

To go along with the game’s release, Ubisoft has released a launch trailer for South Park: The Stick of Truth which can be found below. For those interested in seeing how the first thirteen minutes of the game play out as well as the class selection, you can check out a thirteen minute gameplay trailer here.

South Park: The Stick of Truth hits stores this December 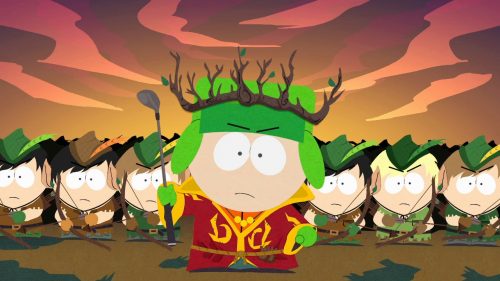