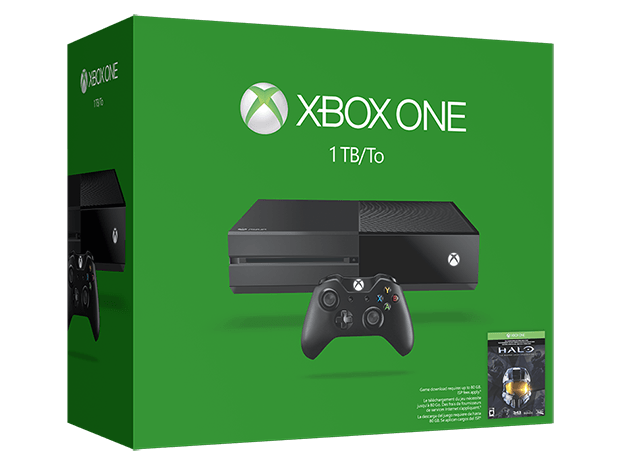 From when it was first announced as having a 500GB Hard Drive, many people thought that the Xbox One would be very easy to fill up with games. Well, those people who were anxious about that weren’t exactly wrong, I know I personally have had to delete games on more than one occasion just to make room for new ones as they release. This is especially a problem if you are the type of gamer that likes to download their games. 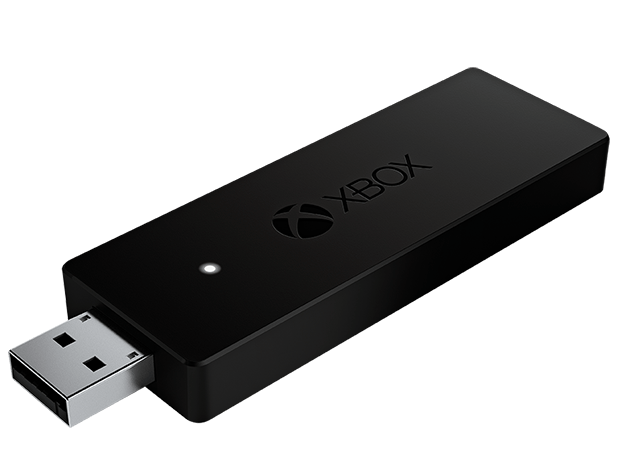 Well, people who purchase Xbox One consoles from June 24th will no longer have to worry about that problem (as much). Microsoft are releasing a new version of the Xbox One, and one that comes with a 1TB HDD, perfect for all your gaming needs. The new version of the console also comes with a new controller that will give fans the ability to plug 3.mm headphones right into it! The new console will have an RRP of $549.99 and will be available from just about any retailer you can think of come June 24th. 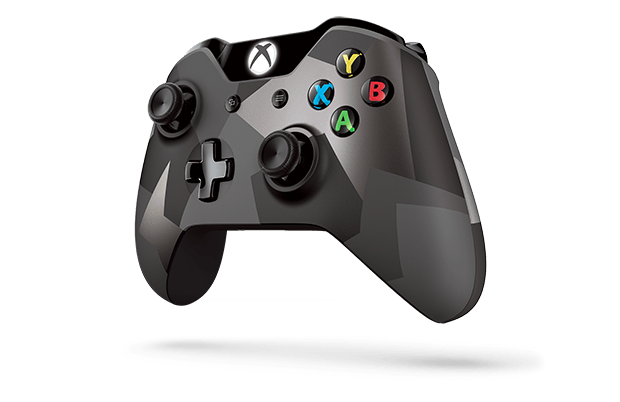