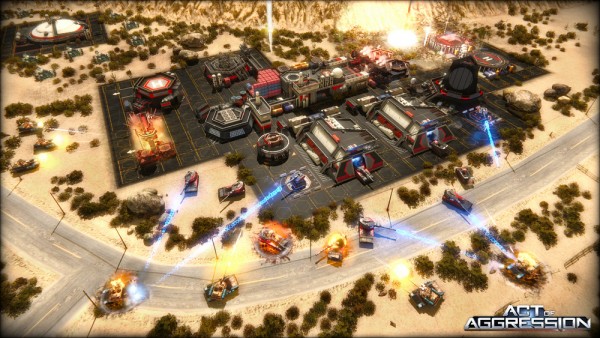 Focus Home Interactive and Eugen Systems released a new trailer for their upcoming RTS Act of Aggression. It is the second in a three part series introducing gamers to the game’s three factions. The first trailer covered the powerful but inflexible US Army.

This week’s trailer features the yin to the US Army’s yang, Chimera. Where the US Army is like a giant double-axe swinging barbarian charging into battle, the Chimera is more like a nimble drunken kung-fu master. Chimera is a multi-national task force funded by the United Nations that is a highly flexible jack of all trades. 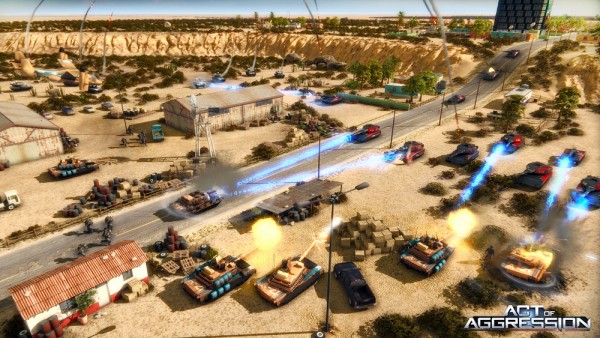 They can churn out units quickly and change their strategy on a drop of a dime, as long as they have access to large amounts of cash. Their military might is mainly focused on cheap infantry units that can be upgraded with powerful exoskeletons and tons of UAVs in all shapes and sizes. Act of Aggression is set to launch on PC this September. 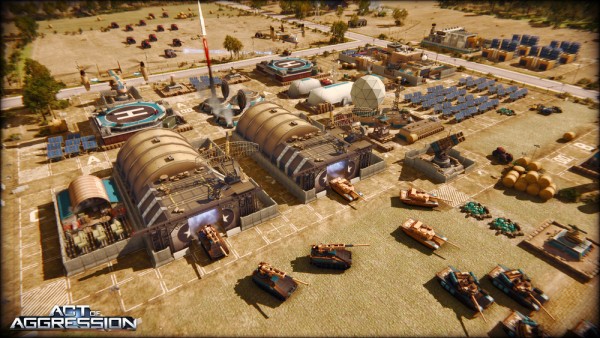 Wargame: Red Dragon is Ready for Pre-order and Naval Battles