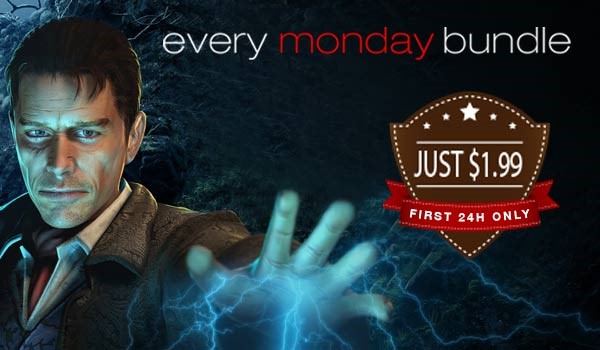 Need some games to play while you watch all the E3 trailers? Capsule Computers and Indie Gala released their 64th Every Monday Bundle this week. The bundle contains seven indie games for one low price.

Lilly and Sasha: Curse of the Immortals – Lilly and Sasha are twin sisters who are about to be torn apart. Sasha is being consumed by darkness after being tricked into touching an ancient shrine and the only person who can save her is Lilly.

The Adventures of Tree – Save the world from the evil Florps in this RPG currently in Steam Early Access. 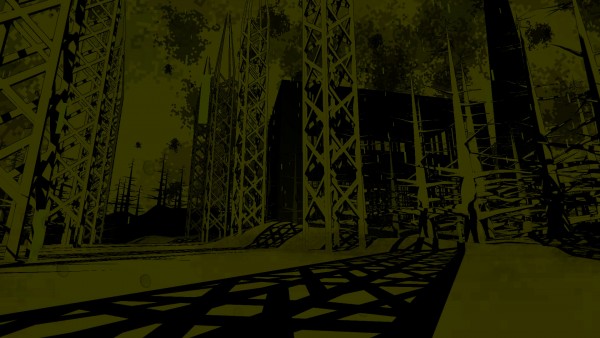 The Music Machine – A visually striking ghost story about Haley and her best friend Quintin, a ghost now controlling her body.

Light Bound – A randomly generated top down shooter where the walls are only visible by the player’s lights. 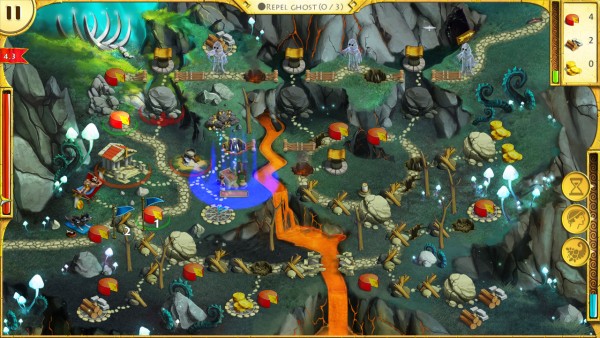 12 Labours of Hercules – Rescue Hercules’ wife by recruiting an army and rebuilding the country side in this time management game.

For the first 24 hours of the sale, all seven games can be purchased for only $1.99 USD. Grab your bundle at Indie Gala before the price goes up. 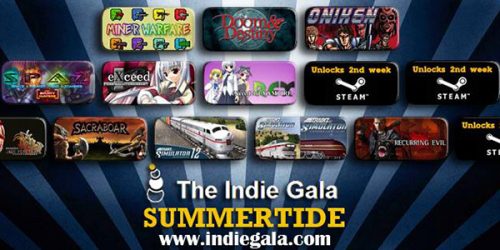