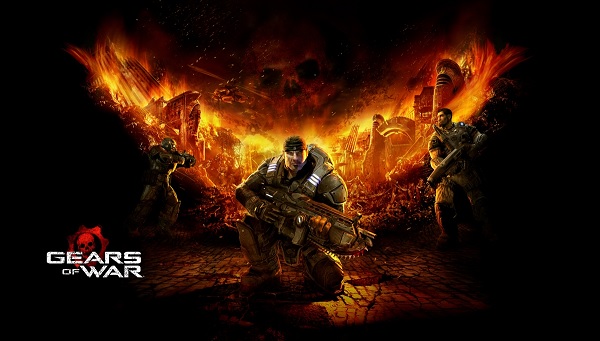 It appears that whoever was handling the Gears of War Russian website is in a bit of trouble today as it has been discovered that the Russian version of the website has accidentally leaked information concerning the Gears of War remaster on Xbox One.

Although now removed, the details were posted, captured, and then translated by members of NeoGAF and the full details can be found below, including the expected release date. Now it is worth noting that these details could change tomorrow when Microsoft is expected to officially announce the title during their E3 press conference.