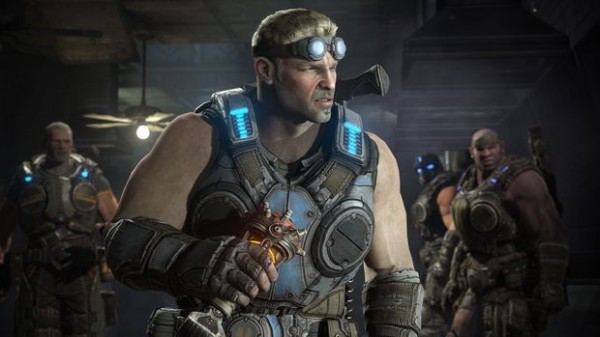 Today it was revealed that Gears of War: Judgment will have a special mini-campaign that will be unlocked once players have finished Gears of War: Judgment’s main storyline. This second campaign is called Aftermath and it focuses on Baird, Cole and Clayton Carmine’s mission to track down reinforcements before the invasion of Azura during Gears of war 3.

The reason for Aftermath’s inclusion says Epic Games’ Alan Van Slyke is two fold. To be a bit more specific he stated that “Aftermath is two things. One, for the Gears 3 fans who wanted more traditional Gears 3 content, it’s there to satisfy them. Two, I think it gives us a chance to bookend the trilogy, so we have Cole and Baird leaving to go get reinforcements at the end of Gears 3 and we’re able to build upon that. So it gives Judgment this nice additional content to be able to bookend the trilogy with something that happened right after Emergence Day prior to Gears 1, and also plays off of the traditional Gears 3 content.”

Whether this will excite the seemingly complacent fan-base for Gears has currently gone unseen, but we’ll find out for sure once the game is released on March 19th. 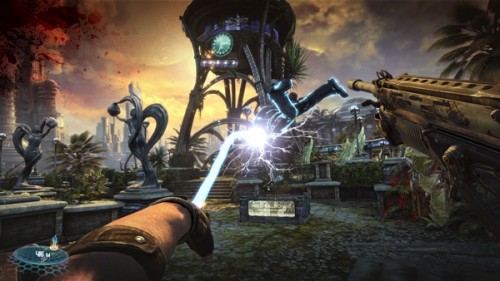 Xbox One Backwards Compatibility to Launch in November 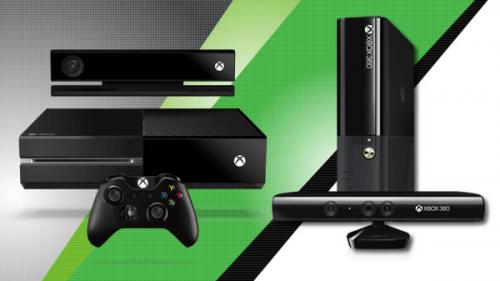