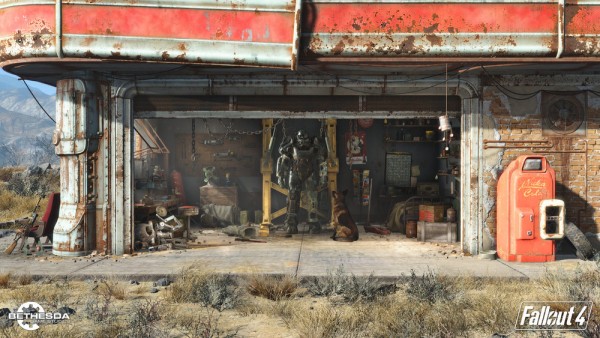 As everyone guessed, the end of that countdown timer brought the official announcement of Fallout 4. The game is currently being developed at Bethesda Game Studios by a team lead by Todd Howard.

With the announcement brings the first trailer, which was created with the in-game footage. The first half of the trailer is set in a house that swings back and forth between the days before the nuclear apocalypse and after. The last half of the trailer features quick teaser shots of the game. A German Shepherd is featured prominently throughout the video. It looks like the dog will play a big role with the new hero.

Bethesda will be giving the world the first serious look at Fallout 4 during their E3 showcase on Sundaym June 14th at 7PM PST, which will be streamed around the world on Twitch and YouTube. Fallout 4 will be released for PlayStation 4, Xbox One, and PC. 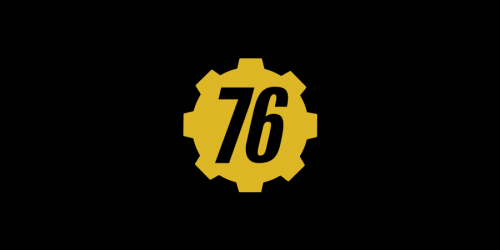