With Terminator: Genisys only a couple of weeks away, everyone who is anyone is getting excited about the franchise’s return to the big screen, and Arnie’s return to the franchise itself. In order to capitalise on the hype on both of those things, Paramount Pictures has released another featurette for the movie that features its starts – Arnie and Emila Clarke, as they discuss the role of the fan-favourite T-800 Terminator as a guardian this time around.

Check out the featurette below and let us now what you thought about it in the comments section. Remember that Terminator: Genisys will be hitting theaters July 1st, 2015 so make sure you stay tuned to Capsule Computers for all the awesome news, trailers and reviews as they become available. Also make sure you check out the last video we put up, that has director James Cameron discussing how far his franchise has come since the original Terminator film in 1984. 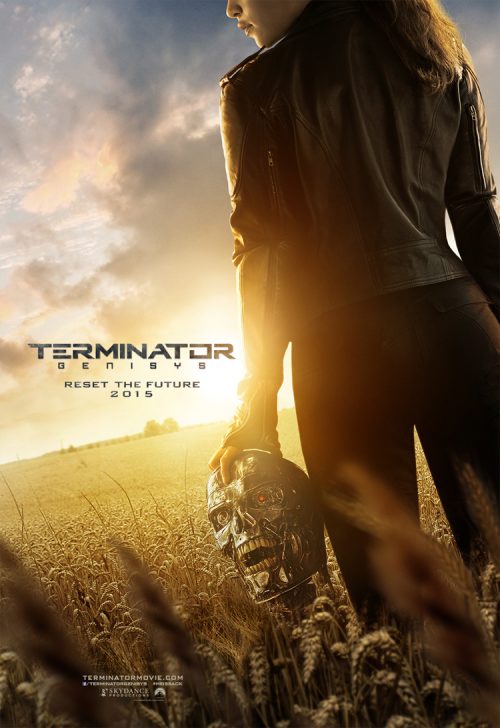