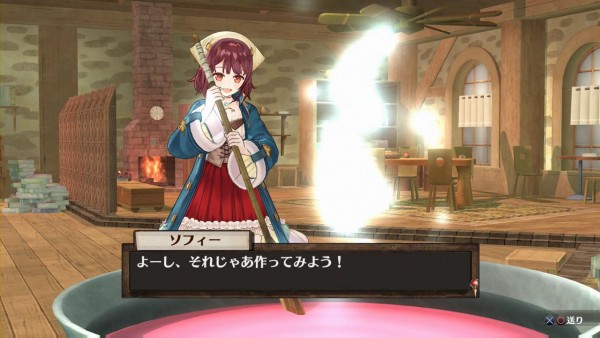 The protagonist of Atelier Sophie is a young alchemist named Sophie Nohenmuller who runs an atelier near the edge of town. She is joined by a partner named Prafta, a strange girl who has lost half her memory and features a customizable appearance using the forbidden “Dollmake” alchemy. Expect to hear more details about Atelier Sophie in the future, for now though you can check out some early screenshots as well as a teaser trailer below.