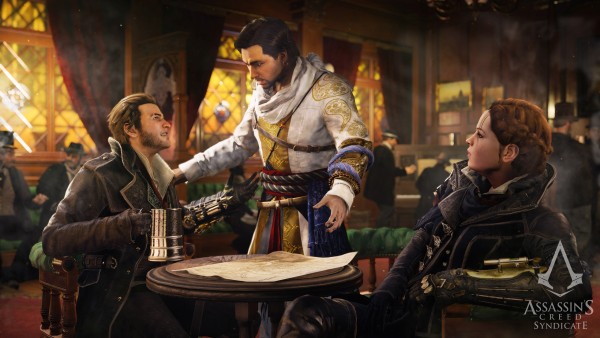 It wouldn’t be a Ubisoft presentation without some Assassin’s Creed to show off and near the end of their E3 2015 press conference the company did just that when they revealed more information and gameplay footage for Assassin’s Creed Syndicate. 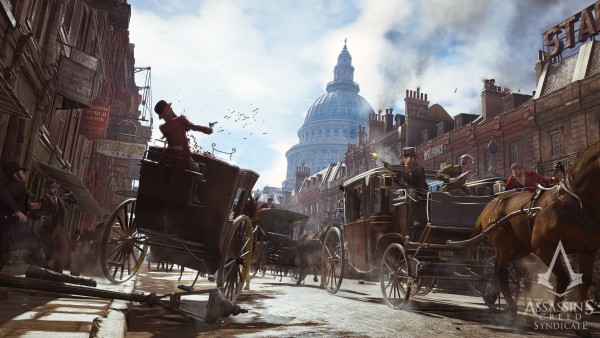 Set to be released on the PlayStation 4, Xbox One, and PC on October 23rd, Assassin’s Creed Syndicate is set in the more modern setting of 1868, smack dab in the middle of the Industrial Revolution, where players will play a pair of twins named Jacob and Evie Frye. The company showed off a few snippets of gameplay, including footage of a rope launcher and cane sword, as well as a cinematic trailer and you can check out both of these below. 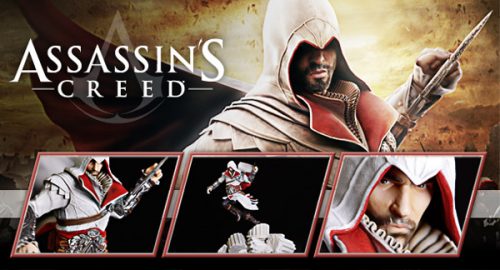 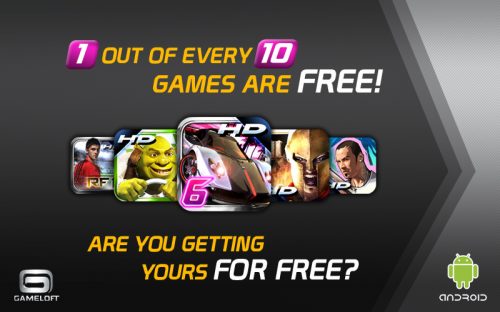