In just 13-and-a-half hours, the Kickstarter for AnimEigo’s Otaku no Video Otaking Edition was successfully funded. An identical campaign has since launched on Indiegogo so that people can make a pledge through PayPal.

The first stretch goal, the “Cover Up(grade)”, has been reached, so Mr. Sonoda will create two brand new colour illustrations of Otaku no Video. Due to the fact that the ratio of people choosing premium editions over the basic edition is roughly 4:1, meaning that less people are backing the crowd-funding campaign than originally expected, the minimum number of pledges for some of the other stretch goals has been reduced. The Mini-Manga stretch goal now only needs 1,250 backers, and the minimum number of backers for the “Today is a Good Day to Subtitle” stretch goal has been significantly reduced to just 1,500.

The “Comically Awesome” goal will remain the same due to the costs involved. There will also be new stretch goals, the first of which is “Comprehensible Commentary”. This will be an English-language commentary track featuring author and anime historian Gilles Poitras.

Crowd-production team members are already beginning work on reviewing the subtitles and translating the commentary. Finally, Robert Woodhead revealed AnimEigo’s next project: the Riding Bean High Octane Edition, which will launch this summer. 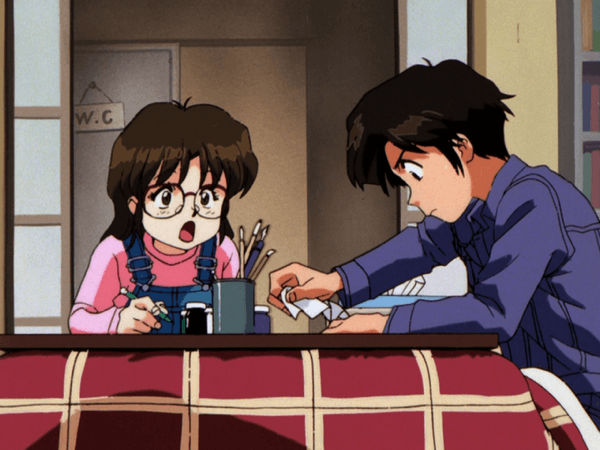 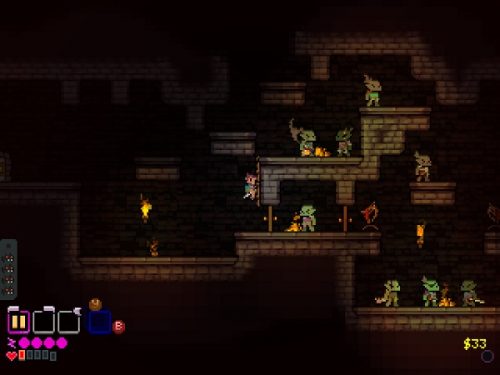