Remember those Animal Crossing Amiibos that were leaked during the weekend? Well during Nintendo’s E3 2015 digital press conference we now know what they are for as the company has announced that they are not only bringing the house-decorating Animal Crossing: Happy Home Designer for the 3DS to North America on September 25th but they are also working on a spin-off game for the Wii U.

The Wii U title will be a party styled game that is called Animal Crossing: Amiibo Festival and will require at least one Amiibo to work properly, which given Nintendo’s issues with actually keeping the things in stock is probably some very bad news. 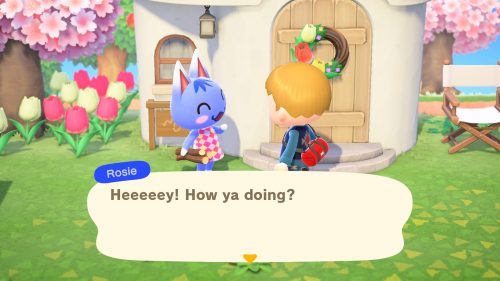