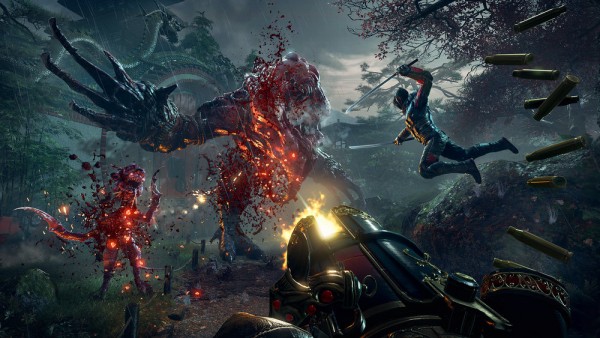 If you weren’t lucky enough to go to E3 2015 last week, you can still catch Shadow Warrior 2. Devolver Digital and Flying Wild Hog released the 15 minutes of gameplay they demoed at E3 to the public today. The First few minutes start out a little quiet, but Lo Wang soon bumps into some demons and plenty of firefights soon follow. 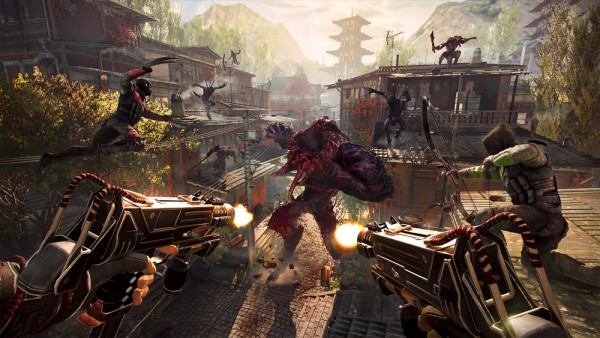 Gamers can get the first look at some of the new features in the video. Most obvious is the new RPG like touches, such as the dropped loot and damage markers that pop up as Lo Wang shoots and slashes his way through the hell spawn. About five minutes in, a co-op player drops into the game to help out Lo Wang. We also get a look at some of the new weapons, including a long bow and dual wielded wakizashi short swords. It appears that a stealth element has been added, allowing Lo Wang to sneak behind enemies and deal a surprise attack for massive damage. 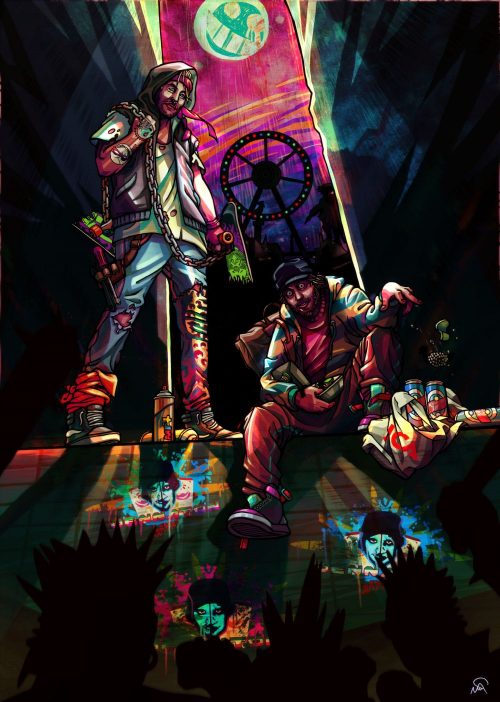