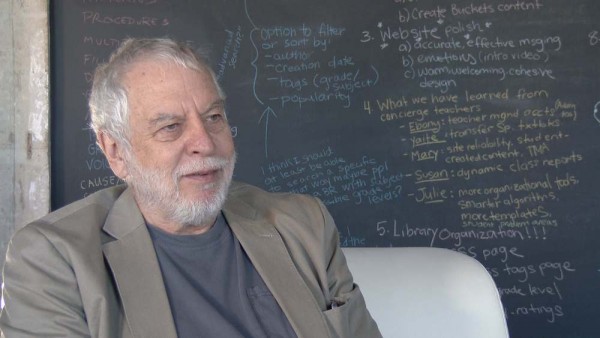 The documentary on the early days of video gaming, World 1-1, launched today on Steam. The film covers the explosive growth that shook the entertainment industry and the near death of the video game industry during that time. Major figures in the industry like Nolan Bushnell, co-founder of Atari, and David Crane, co-founder of Activision, appear in the film.

World 1-1 released in theatres last year, has been screened at video game related events, and has been available through some digital services. Now, viewers will be able to stream the film from the comfort of their own home on Steam. Normally the film is for $7.99 USD, but Devolver Digital Films is celebrating the documentary’s launch by knocking the price off by 33% for the next two days. 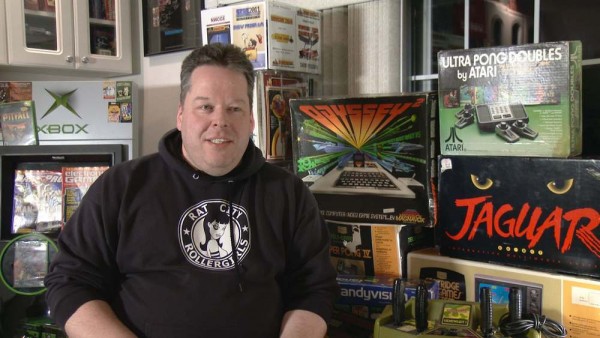 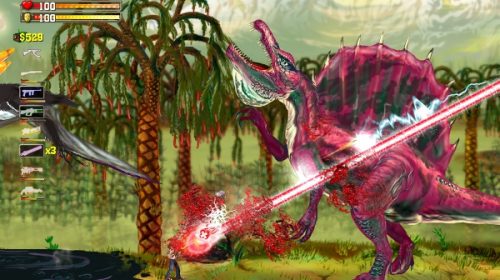