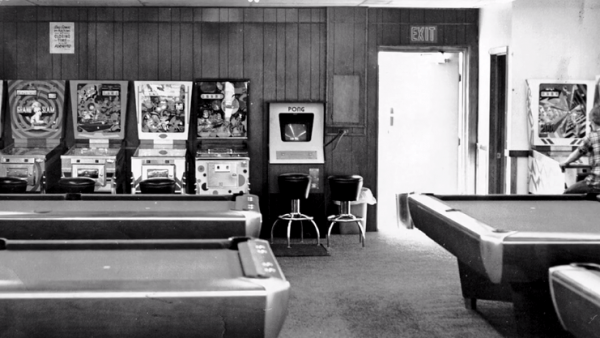 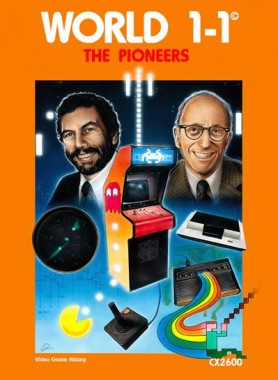 After their successful Kickstarter campaign, Lighthouse Pictures will be releasing their video game documentary on January 1th, 2015.

World 1-1: The Pioneers will be released digitally on January 15th, 2015. No word what distribution services will be carrying the film and how much copies will cost. Learn more about the film at the official World 1-1 website. 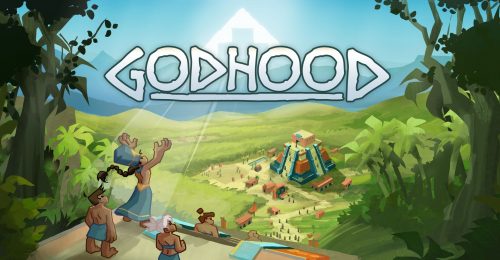