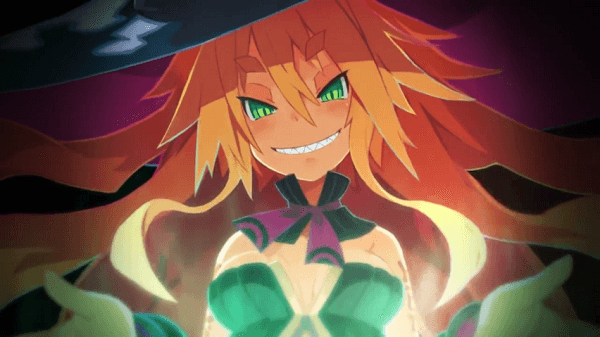 When Nippon Ichi Software announced that they were working on The Witch and the Hundred Knight Revival, an enhanced version of the original game to be released on the PlayStation 4, the company announced that one of the bigger additions to the title would be the ability to play as the swamp witch Metallia.

Now they have released a new trailer showing off some of Metallia’s moves as she uses her magic and large blade to eliminate enemies. It is worth noting that Metallia appears to only be playable in a certain unlockable mode and likely will not be playable during the core story.